What Are Peppadew Peppers? 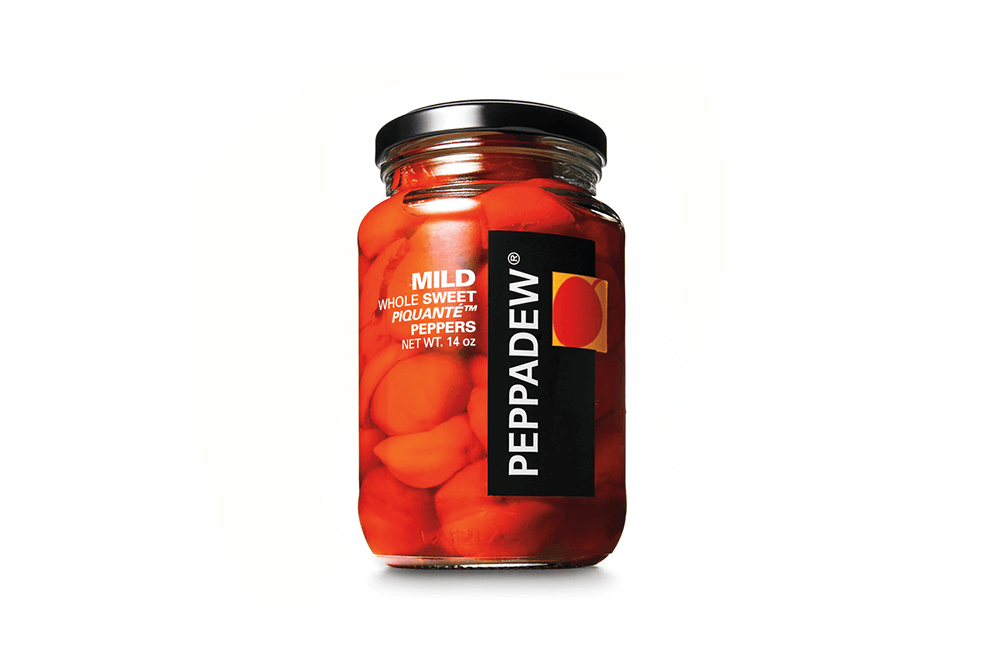 Continuing our articles about What is? this time we decide to tell you everything you need to know about peppadew peppers. We all have seen this ingredient in a list of ingredients on a restaurant menu, and many of us have already wondered what they were. The answer is simple, pickled grape-size red peppers.

Known as Juanita, this red cherry tomato–size pepper is often available hulled, seeded, and pickled in brine. Available in mild and hot varieties, as well as in a new yellow Goldew variety, these peppers stay pretty crisp in the pickle brine, and the hot ones are about as spicy as pickled jalapeños.

The Brand Behind These Peppers

This type of pepper is originally from South Africa and was first discovered in early 1993 and introduced to market later that same decade. Although described as a cross between a pepper and a tomato, this description is not botanically accurate and refers only to the resemblance in color and size between red peppers and cherry tomatoes.

Where To Buy Peppadew Peppers?

You probably will not find this product in your conventional market. As a result, people use to say that this ingredient is an “hard-to-find”. The easiest way to buy these incredible peppers is in specialty shops or online. We like to buy ours directly from Peppadew.com or from Amazon.

If You Can’t Find Peppadew Peppers

While a comparison to these unusual peppers is hard to make, their closest competitor might be the pickled cherry pepper. When we compared hot Peppadews with hot cherry peppers, the biggest difference is the pronounced sweetness of the Peppadews.

You can use Peppadew Peppers in many things. But when used in cooked dishes like pizza or Italian sausage, the subtle flavor of these peppers will not be as noticeable as when consumed straight from the jar.