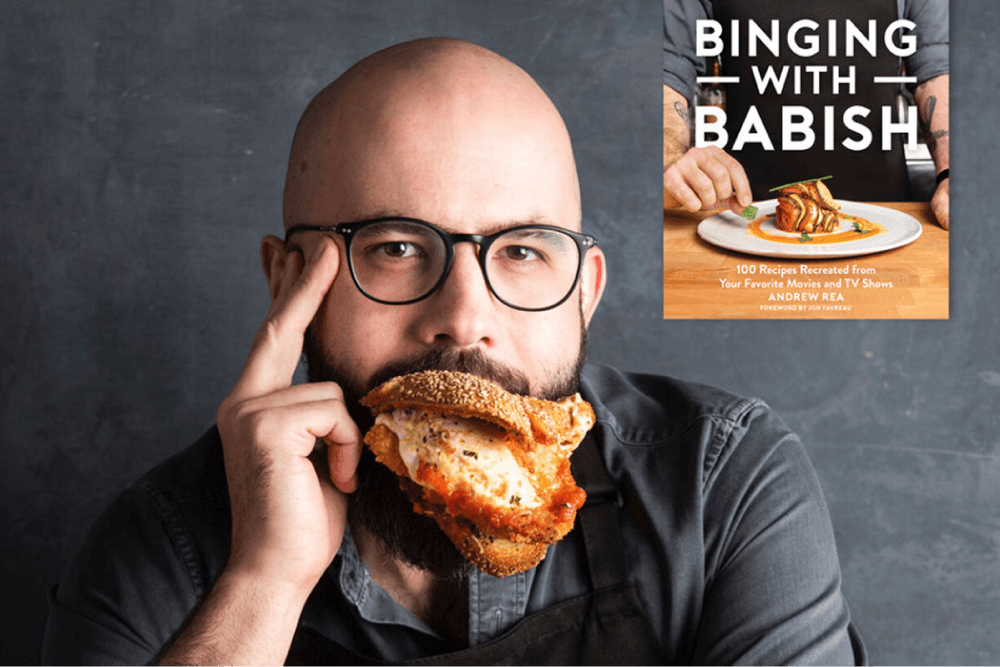 Youtube is an astonishing platform where everyone can learn how to cook. We like it so much that we have a series of articles dedicated to Youtube Food Channels. This platform goes beyond videos, as this cookbook review is the perfect example of that. Binging with Babish Cookbook is the new cookbook from Andrew Rea, that brings together fan-favorite recipes.

The internet cooking show Binging with Babish has taken YouTube by storm with views as high as 12 million per episode. This cookbook includes fan-favorite recipes such as babka from the classic Seinfeld episode, the beef bourguignon from Julie & Julia and much more. Some are so delicious that you’ll want to make them for dinner right away, like Bubba’s shrimp from Forrest Gump. While others can be saved for impressing a loved one—like the chocolate lava cake from Jon Favreau’s Chef.

Complete with behind-the-scenes stories and never-seen-before photos, as well as answers to frequently asked fan questions. Binging with Babish Cookbook is a must-have companion to the wildly popular YouTube show.

Dishes From Your Favorite Movies and TV Shows

Binging with Babish Cookbook has 100 recipes recreated from movies and TV shows. There are several tantalizing recipes, such as Cornish hens with pomegranate sauce inspired by Frasier, Chicken shawarma from The Avengers or even Confit Byaldi, inspired by Ratatouille.

Different from Rea’s previous cookbook, Eat What you Whatch, in this one, you will find several inedible recipes. Sugary-sweet pasta Buddy concocts in Elf and the Dothraki blood pie recreated from Game of Thrones (made with two cups of pig’s blood and heavy cream) are just a few examples. But on the other side, there are some recipes that enthusiastic readers will be enticed to try, such as courtesan au chocolat pastries that appeared in The Grand Budapest Hotel, and Szechuan sauce and nuggets from Rick and Morty.

Several behind-the-scenes facts about Rea’s show (for his episode on making movie theater popcorn, Rea recalls an early job working the Regal Cinemas concession counter) and an in-depth look at his tattoos are entertaining, but they nevertheless feel superfluous. While Rea includes some good ideas here, this cookbook will only be truly appreciated by his most fervent fans.

Rea has been doing an amazing job over the years, and this book is just another proof of his talent. Binging with Babish is the cookbook that the 5 million fans of Binging with Babish on YouTube have been waiting for! Everyone can enjoy this cookbook, but it’s the fans that will get the most of it.

Binging with Babish is the right book from all Andrew Rea's fans. With amazing recreations and never seen behind-the-scenes this book is the perfect companion to Rea's youtube show. 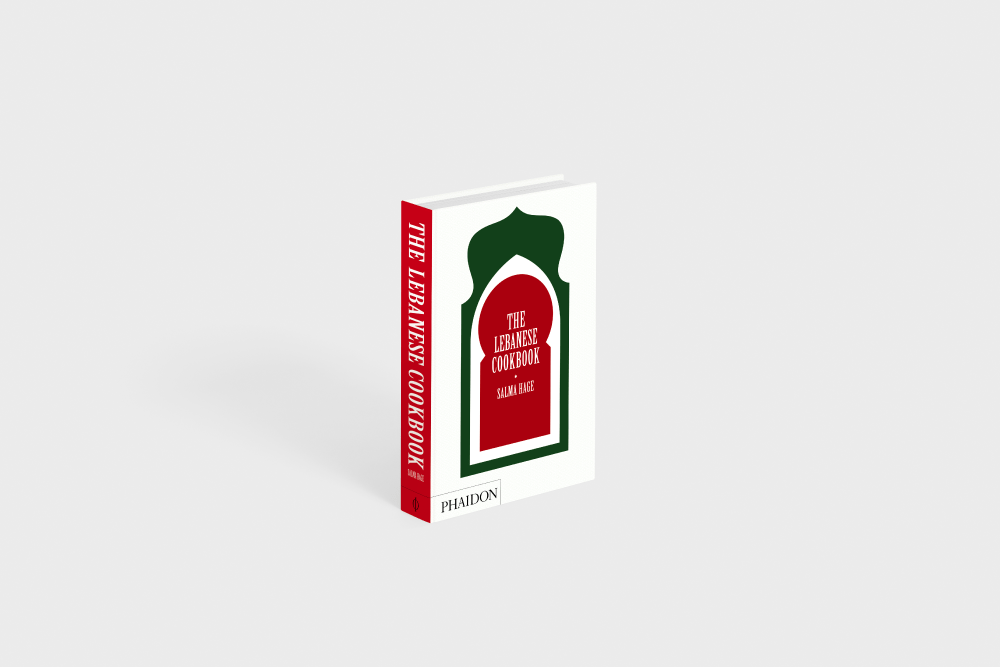 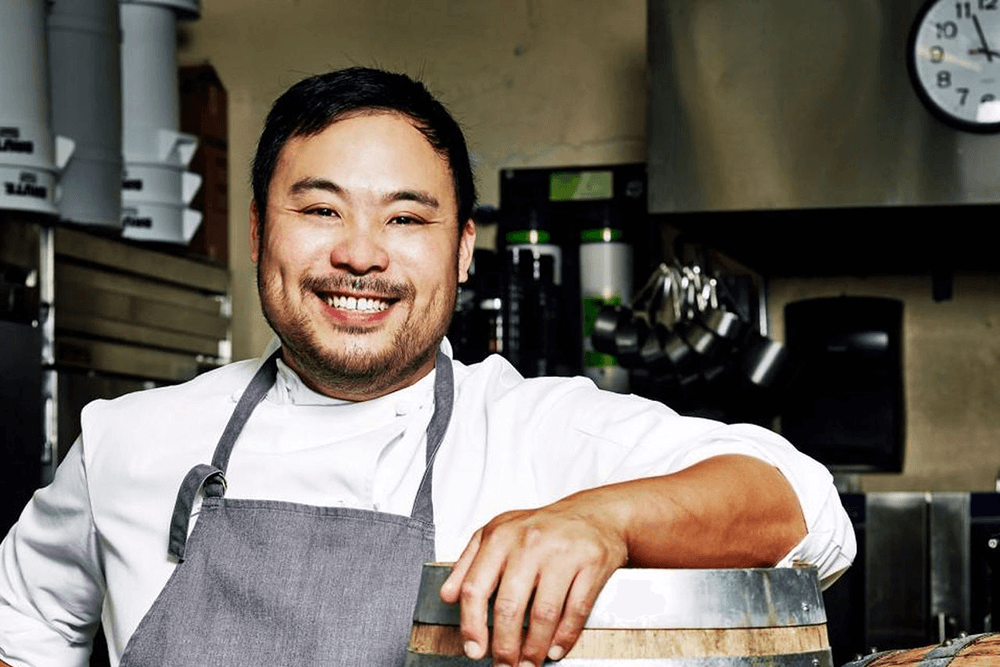 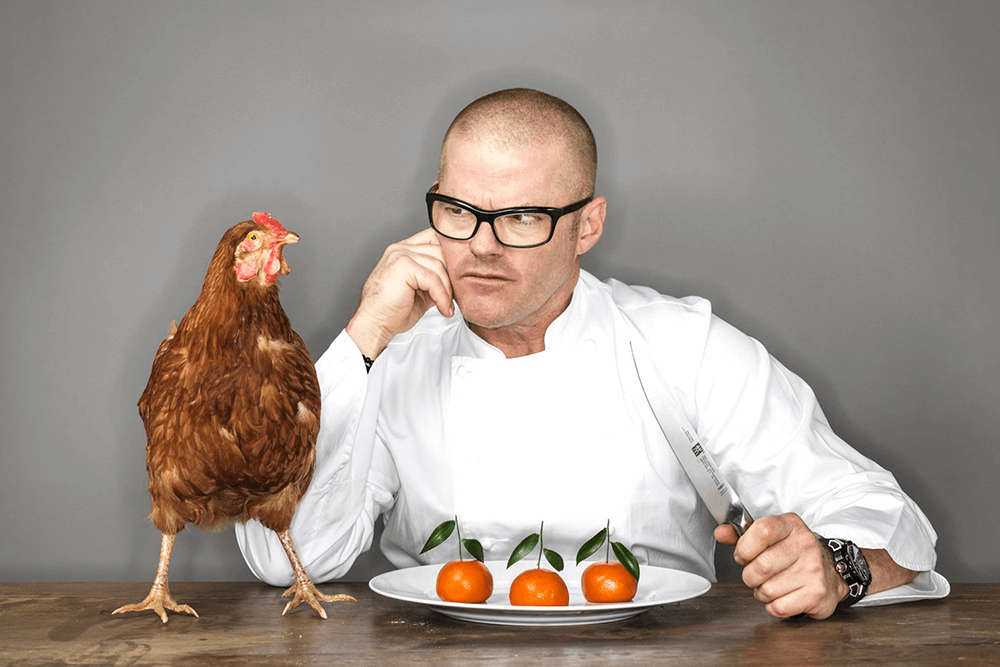 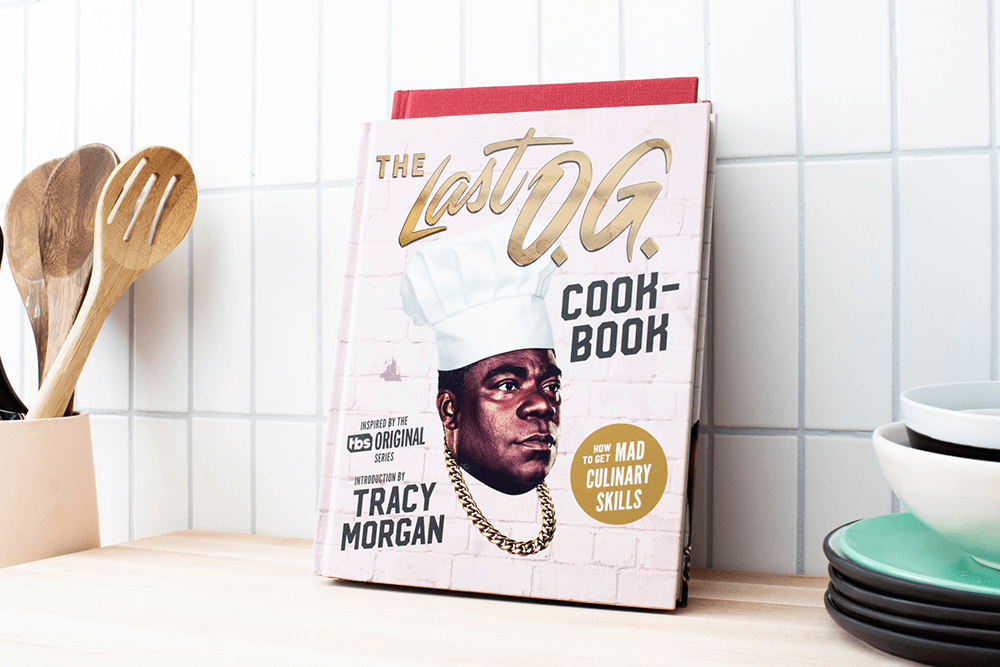