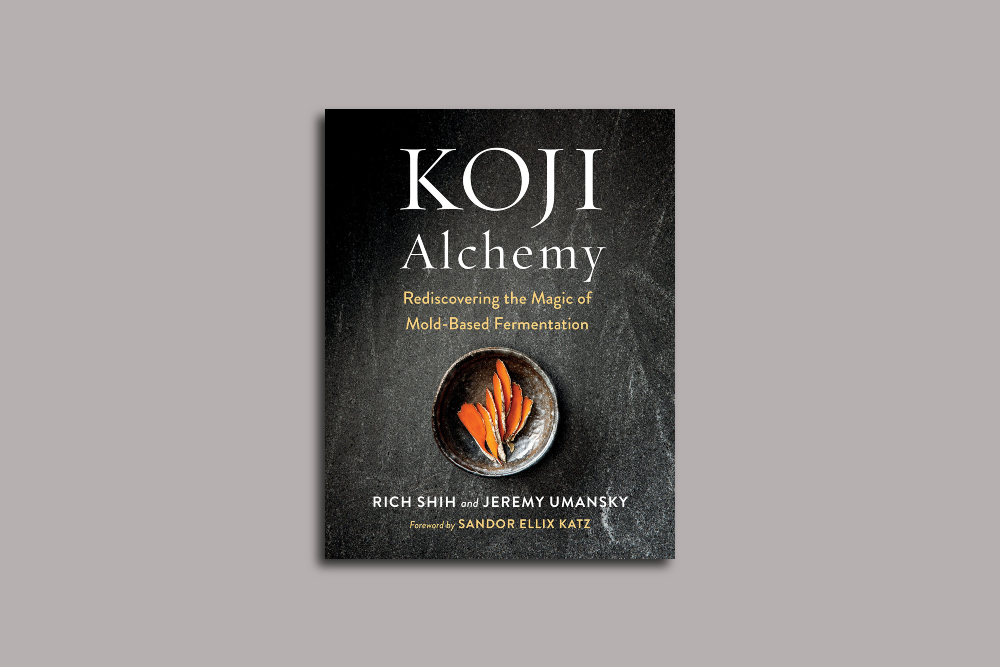 The Koji Alchemy: Rediscovering the Magic of Mold-Based Fermentation

In this week's cookbook review, we decided to start a new series of reviews regarding Science Cookbooks. In this Koji Alchemy Cookbook Review, we'll take a look at a book that was released in 2020 by two chefs and “fermentation geeks” that promises to be a revolutionary book for the current generation of chefs (or geek amateur cooks).

In Koji Alchemy, chefs Jeremy Umansky and Rich Shih - which are collectively considered to be the most practical, experienced, generous educators on the culinary power of this unique ingredient - ‍deliver a comprehensive look at modern koji use around the world. Using it to rapidly age charcuterie, cheese, and other ferments, they take the magic of koji to the next level, revolutionizing the creation of fermented foods and flavor profiles for both professional and home cooks.

At the Beginning of Koji Alchemy

Starting from the real beginning of it, if you can’t be sure about what this has to add to your knowledge, simply scroll through the usual introductory recommendations on it. Here you will find the biggest praises from leading chefs like Dan Barber or Boulud, but also science and fermentation experts (Francisco Migoya; Jeremy Fox; Kirsten Shockey).

The Foreword is from Sandor Katz (writer of “The Art of Fermentation”), and The Koji Alchemy is, in a way, a deepening on the vast koji topic from Katz's work.

After that, the book takes you through all the steps of koji making (and understanding!). Starting with introductions of history, to some vocabulary you will like to develop. Only then it tells how to grow it and what applications it has. The proportional growth of the explanation sizes from short and informative introductions to not too long “how to’s” to very detailed “why’s” makes this book very easy to read and to learn as much as one wants.

What You Can Find

So how can a 300-page book on koji alone have so much to go through? Obviously, koji has a lot to be understood, but in this book, the authors make the perfect parallel between scientific information (that is still understandable for non-scientists) and specific observable changes within your food products.

If you do decide to go thoroughly down this book (which for me was inevitable) you will start by learning the history of koji and its introductions on how to be made. After that comes the “fun part”. The book is divided into almost 10 chapters simply on how to apply your koji from the “basics” amino pastes and sauces to aging meat (and vegetable charcuterie!) and finally how to apply it for the pastry lovers.

Koji Alchemy is an outstanding work of years of testing and research on the topic of Koji. But like all researches, you can only go further when you are joined by the best in the area. Therefore, the authors have included in every chapter, small aside notes written by experts in their field about what they are working on. This allows you to learn from the studies of a brewer using koji for alcoholic beverages in Cleveland; the chef of MOFAD in NY on their batch of meju; or Johnny Drain (on various topics) such as rancid fats on long fermentation.

Who is this Book For

We believe that most cookbooks are accessible for everyone. Science books like this one fall out of that category. This is a big informational book, although we don’t consider it to be a dense hard to read science article. It is obviously only interesting for those who want to start developing their molding and fermenting skills, opening a whole world of endless possibilities.

Koji Alchemy has so much to deliver that we expect it to become as timeless and memorable as McGee’s “On Food and Cooking” or the more recent “The Noma Guide to Fermentation”.

The Koji-making community is growing rapidly in restaurants and home cooks  (even with homemade incubations!) We believe this book will only make  this base for fermented foods (misos, soy sauces, garums) improve its quantity  and quality all over the world.

We do recommend the book to anyone who wants to give a go on a bit more advanced fermentation and bacteria development. It has basic guideline recipes (which is all you need in this topic) but you are asked to understand the processes of what you are doing. 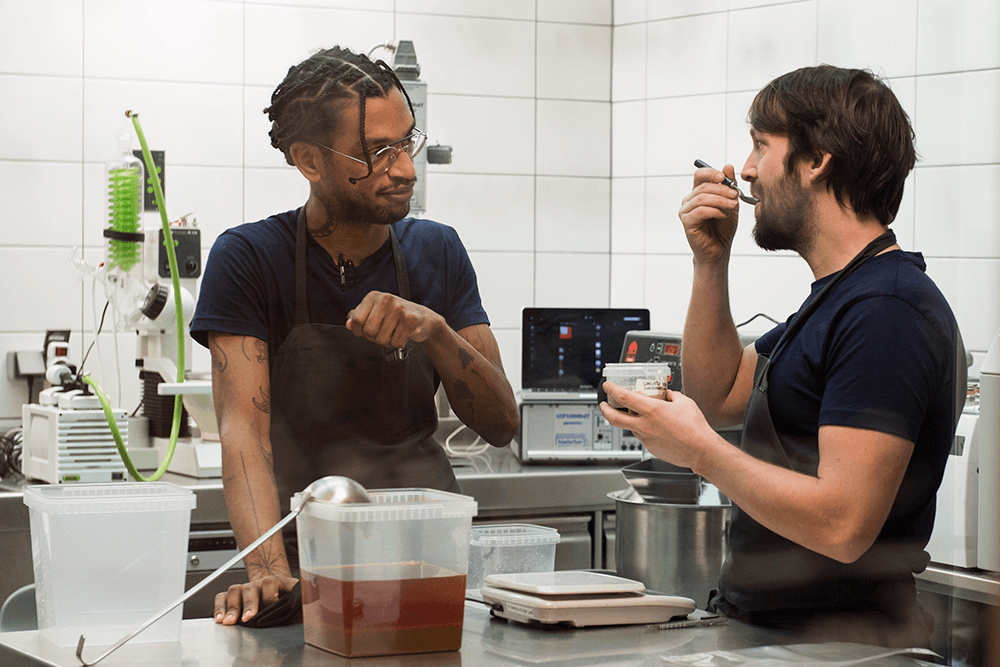 The Noma Guide To Fermentation Review 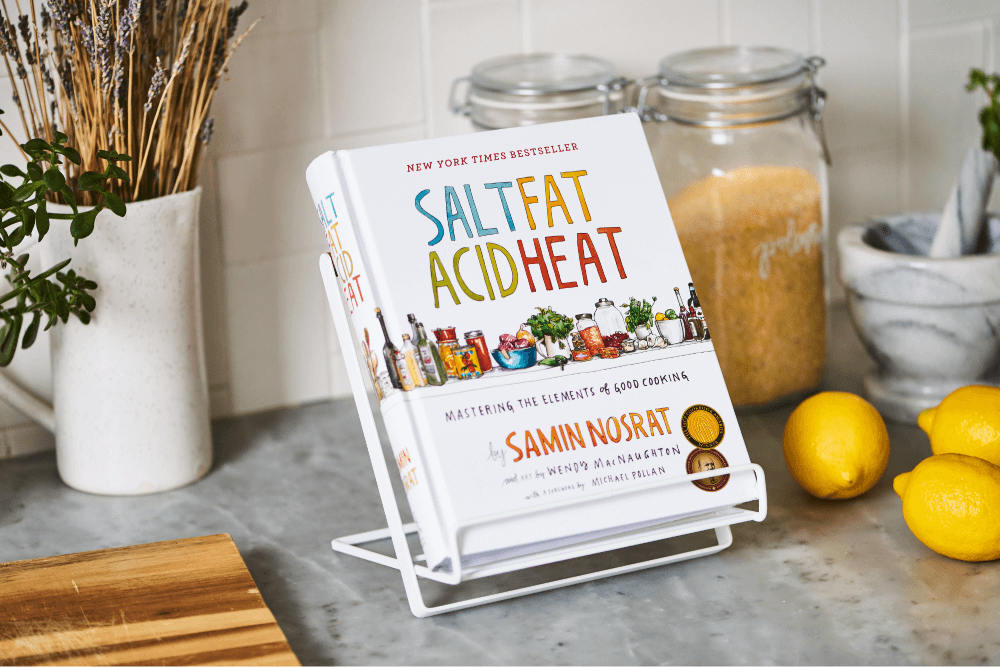