Two Hats Beer: For The Next Generation Of Drinkers 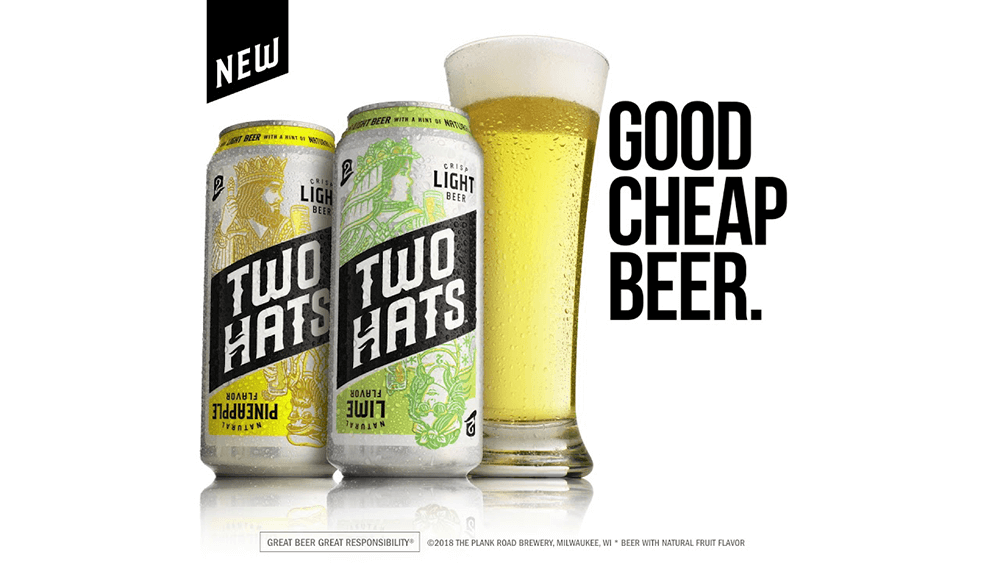 The first time we heard about Two Hats Beer was this year during the icy winter days! This new light beer targeted at 21- to 24-year-old drinkers, did an amazing work to enter this market. The brand didn’t bought a Super Bowl ad. It didn’t plaster cities with billboard advertising or take out spots on local television stations. Otherwise, they focused all of their attention to digital marketing!

The world is changing as well as its consumers, and this brand realized it perfectly. As a result, they took an unprecedented approach at MillerCoors, doubling digital and experimental marketing efforts. Reaching the next generation where they live: online and at social events.

The new world of digital marketing

Two Hats managed to bring together key partners for an innovative approach to the saturated beer market with an excellent structured digital marketing plan. With partners like College Humor, Spotify, Snapchat and YouTube, Two Hats Beer is aiming their message at constantly connected digital natives. A target who hasn’t shown as much of an interest in beer compared with older generations. The brand also plans a series of events hosted across the USA to engage with these new-to-the-category consumers.

Firstly, the brand has its main objective in this campaign which is educating consumers about Two Hats Beer. How?! Having a really lighthearted approach, through fun memes, GIFs and other media that will make consumers stop in their tracks. All in all,  the campaigns had something unexpected with a touch of fun and surprise effect.

Two Hats Beer a new taste in the industry

These clean-finishing light beers are brewed with a hint of natural fruit flavor with 4.2 percent alcohol by volume. Two Hats Beer debuted with two familiar flavors that perform well among younger legal-drinking-age consumers – lime and pineapple. They also have plans for an extensive sampling campaign, which aims to reach a generation of drinkers who aren’t used to drinking beer. This way they can introduce young drinkers to light beer profile.

USA population are more and more interested in this type of drink as well as this kind of beers. The marketing team of Two Hats beer realized that the flavor is a key to reach U.S. alcohol beverage drinkers, even more, if they were at younger legal-drinking-age.

For MillerCoors, the main objective of Two Hats Beer is to build the next generation of beer drinkers.

Will Two Hats Beer have what it takes to revolutionize the light beer market? Only time will tell! 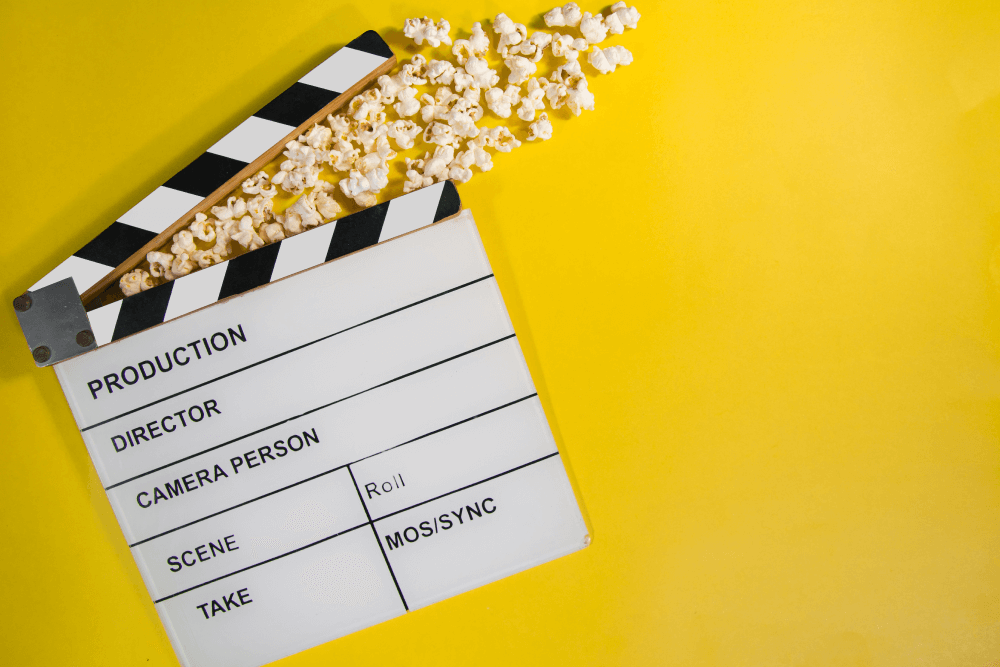