Impossible Foods and Its Meatless Meat

To continue fighting for a sustainable food system, in this week’s lifestyle article we’ll talk about Impossible Foods.

Impossible Foods is a company on a mission! Restore biodiversity and reduce the impact of climate change by transforming the global food system. To do this, they make delicious, nutritious, affordable and sustainable meat, fish and dairy from plants.

Animal agriculture occupies nearly half of the world’s land. It is responsible for 15% of global greenhouse gas emissions and consumes 25% of the world’s freshwater. To fight these numbers, they produce their “meat”, using a small fraction of land, water, and energy, so we all can keep eating what we love.

Dr. Patrick O. Brown is the mind behind Impossible Foods. During 2009, this Stanford University professor decided to switch the course of his career to address the urgent problem of climate change. He wanted to make the global food system sustainable by making meat from plants.

To bring his idea to life, he brought together a team of top scientists to analyze meat at the molecular level and determine precisely why meats smells, handles, cooks and tastes the way it does. Together they developed a world-class archive of proprietary research and technology to recreate the entire sensory experience of meat, dairy and fish using plants.

At first, all this seemed impossible, but after some investigation, they managed to create “meat” that actually tastes like meat. Through their studies they discover a molecule called Heme, that is what makes meat taste like meat. Basically every time you are craving meat, you are in fact craving heme.

Luckily for the future of our planet, Impossible foods discover a way to produce plant-based heme. Thankfully to fermentation, they are able to produce heme through an engineered yeast. And yes, although this sounds a little bit scary, it is perfectly safe for human health. Make sure you visit impossiblefoods.com to know all about this amazing process.

The Impossible Burger is the flagship of Impossible Foods. It smells, handles, cooks, and tastes like ground beef from cows. It’s available at thousands of restaurants, served as tacos, empanadas, and of course the classic American burger. And it not only is available in the USA but also in Hong Kong, Singapore and Macau.

Nutritionally speaking the Impossible Burguer is packed with the good stuff. It has as much bioavailable iron and protein as a comparable serving of ground beef from cows but has 0 mg cholesterol, 14 grams of total fat and 240 calories in a quarter-pound patty. Besides that, it contains no animal hormones or antibiotics and is kosher, halal and gluten-free certified. It is made mostly of water, plant proteins, sunflower oil, coconut oil, and heme.

In the end, the Impossible Burger is not only better for you but also for the planet. Being made of plants it uses 96% less land, 87% less water, and 89% fewer greenhouse gas emissions compared to conventional beef from cows.

Impossible Pork, announced January 2020, was one o the most anticipated products from Impossible Foods. This delicious “meat” will match perfectly in any ground pork dish. Like ground meat from pigs, Impossible Pork is characterized by its savory neutrality, adding depth and umami richness without being gamey or overpowering.

Like the Impossible Burger, Impossible Pork contains no gluten, no animal hormones, and no antibiotics. Nutritionally it has 16g protein, 3mg iron, 0 mg cholesterol, 13g total fat, 7g saturated fat and 220 calories in a 4-oz. serving. It is made of soy protein, coconut oil, sunflower, and heme.

Also in January 2020, Impossible Foods launch the Impossible Sausage. A juicy, savory “meat” that pairs perfectly with traditional breakfast accompaniments or steals the show as a center-of-the-plate delicacy at any meal.

Fight for a Better Planet

Planet Earth is our home and the only place in the universe where we can live. As our HOME we need to stand for it!

We need to think sustainably to start fighting World’s problems like food waste, pollution, and starvation. In this series of articles related to a Sustainable Food System, we will continue to show companies that are fitting these problems, so that you can also be part of this fight. 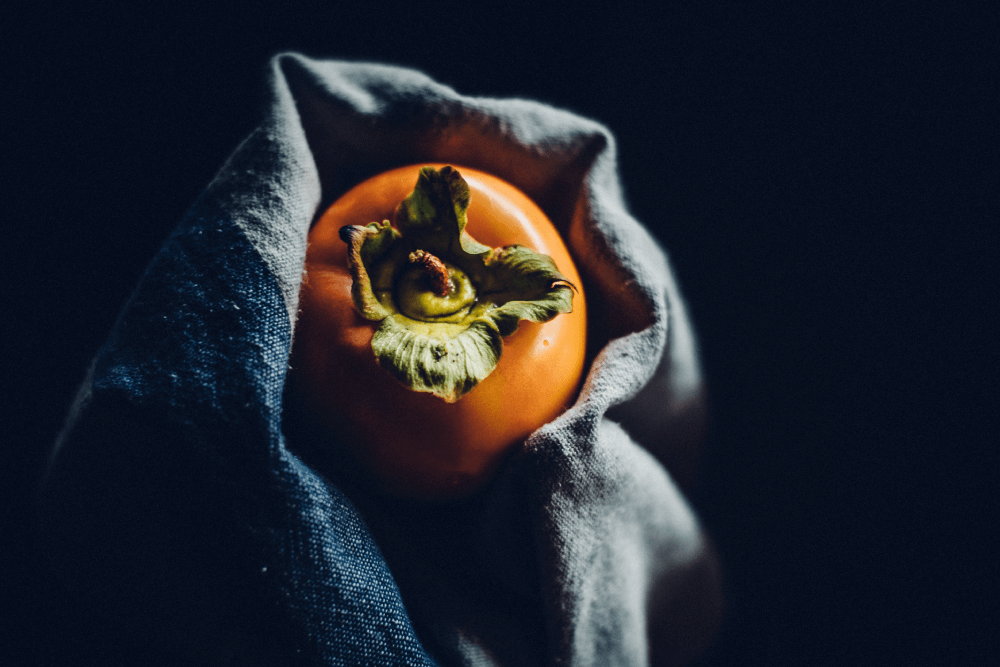 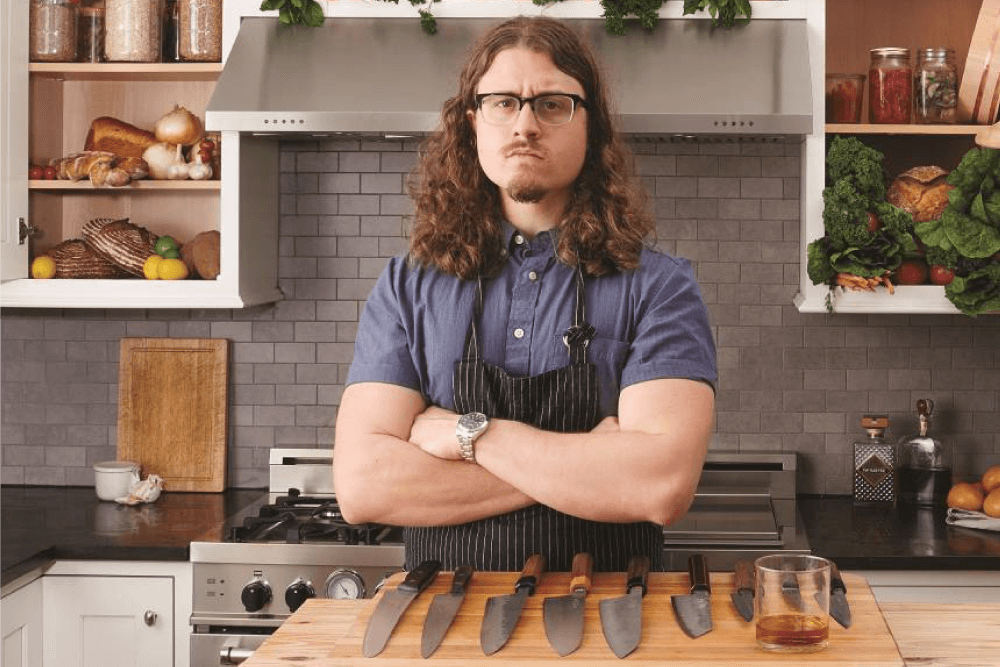 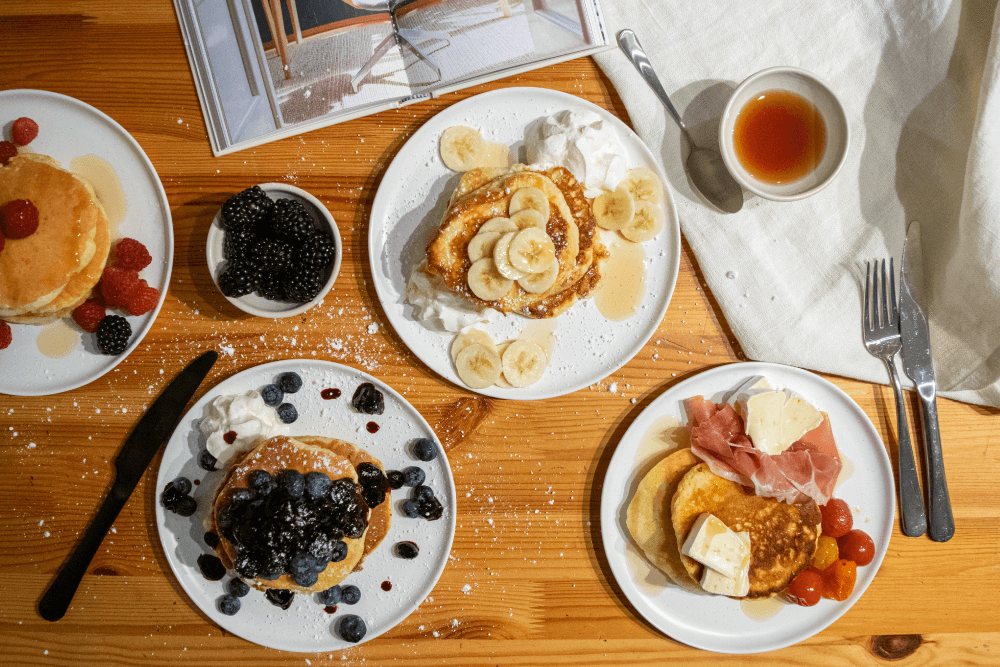