Bras: The Tastes of Aubrac Review 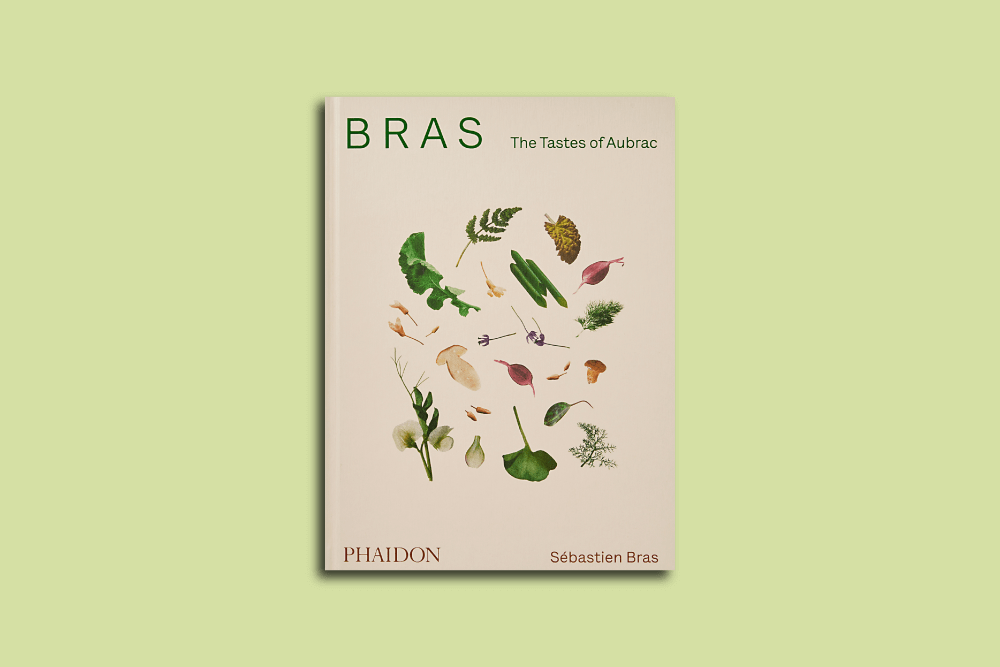 Bras: The Tastes of Aubrac: recipes and stories from the world-renowned French restaurant

Following the theme of last week's review, today we bring you another restaurant cookbook review — Bras: The Tastes of Aubrac.

With this long-awaited book, Sébastien Bras, son of legendary French chef Michel Bras, invites us through the doors of Le Suquet, his two Michelin star restaurant with dramatic views over the breathtaking countryside.

Through never-before-published recipes and specially commissioned photography, Sébastien tells the story of his family, where cooking is not only passed from generation to generation but is constantly reinvented and imagined. Grounded and shaped by the terroir of his home in Aubrac, Bras' cuisine is internationally recognized as one of the most influential in the world, particularly for having raised vegetables and herbs into an art form.

In Bras: The Tastes of Aubrac, Sébastien tells us his extraordinary family and personal story for the first time. In 1978, his father inherited his mother's small restaurant in the village of Laguiole in northern Aveyron.

In 1992, Michel Bras opened Le Suquet, which offers breathtaking views of the Aubrac plateau. He quickly brought the restaurant to unprecedented excellence and recognition, with three Michelin stars. He invented dishes that have become iconic, such as the Coulant au chocolat, or the Gargouillou de jeunes légumes, a tribute to nature, which brings together some 60 vegetables, herbs, leaves, and flowers.

It is in Laguiole that his son Sébastien grew up and made his home. After traveling and training with his father and other great chefs like Pierre Gagnaire and Michel Guérard, Sébastien took over the reins of Le Suquet in 2009. There he created his own signature dishes, including a dessert, the Crispy Potato Waffle, Hazelnut Butter Cream and Melting Caramel, or his crisp and balanced version of street food, the Miwam, which appears in the book alongside his family's must-try recipes.

Sébastien Bras' creations are inspired by his travels in North Africa, South America, and Asia, often in desert regions, from where he brings back spices and flavors that he combines with the plants of the Aubrac.

At the heart of the family's culinary practice is the gathering of wild plants and the restaurant's vegetable garden, where more than two hundred varieties of plants, all kinds of shoots, stems, roots, vegetables, and fruit trees are grown. Beyond the culinary aspect, Sébastien also expresses the extent to which the human aspect is at the heart of his philosophy and his work, ensuring the well-being of his staff on a daily basis and valuing team spirit.

Through previously unpublished recipes and photographs taken, especially for the book by photographers Anne-Claire Héraud and Benjamin Schmuck, Sébastien tells us the story of an exceptional family in which cuisine is passed down from generation to generation and is constantly reinvented.

Shaped by the land of his native Aubrac, Bras' cuisine is recognized as one of the most influential in the world, notably for having elevated the vegetable to the rank of a work of art. With the rhythm of the seasons reflecting the life of the restaurant and organized by color (white, green, yellow, and red), Bras: A Taste of Aubrac tells the fascinating story of a world-renowned family of chefs.

Featuring 40 iconic recipes, including Gargouillou of Young Herbs and Vegetables, Curry Cream Coulant, and Potato Waffle filled with Beurre-noisette Cream, along with sumptuous and evocative images of the restaurant and surrounding landscape, Bras: The Tastes of Aubrac opens the Bras family album, showcasing the amazing story of a culinary tradition passing through generations of world-class chefs.

Another brilliant cookbook from Phaidon, Bras: The Taste of Aubrac, reveals the Bras house's essence. Through personal anecdotes and evocative seasonal photography, this book introduces us to Sébastien's beloved region and relates the fascinating story of his family, in which a passion for beauty and goodness has been passed on for three generations.

Bras: The Taste of Aubrac tells us the story behind one of the most influential restaurants in the world, situated in the picturesque Aubrac region of France.

Order Bras: The Tastes of Aubrac 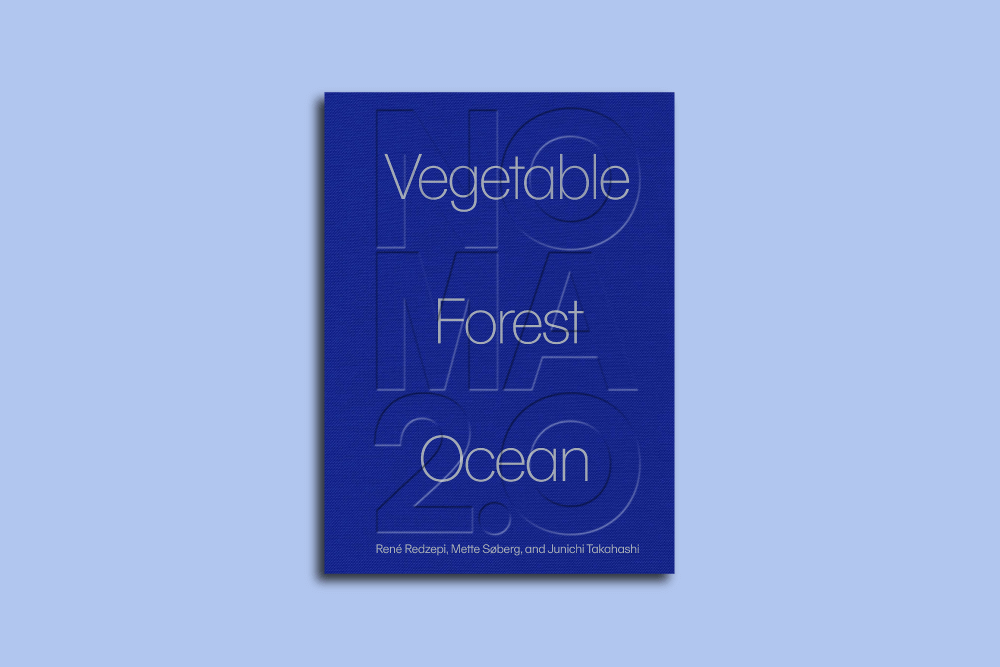 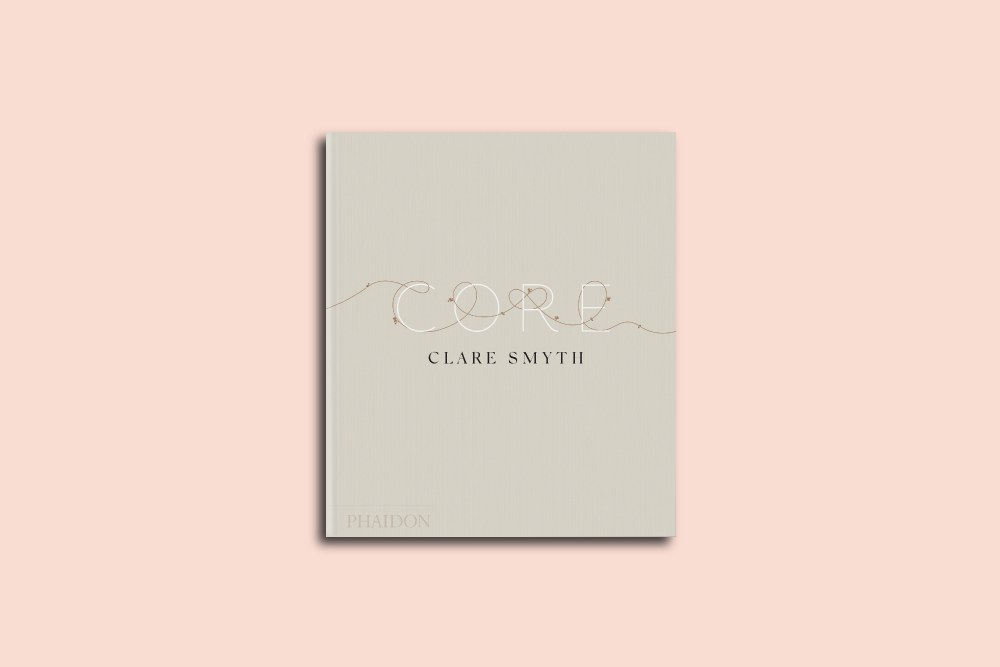 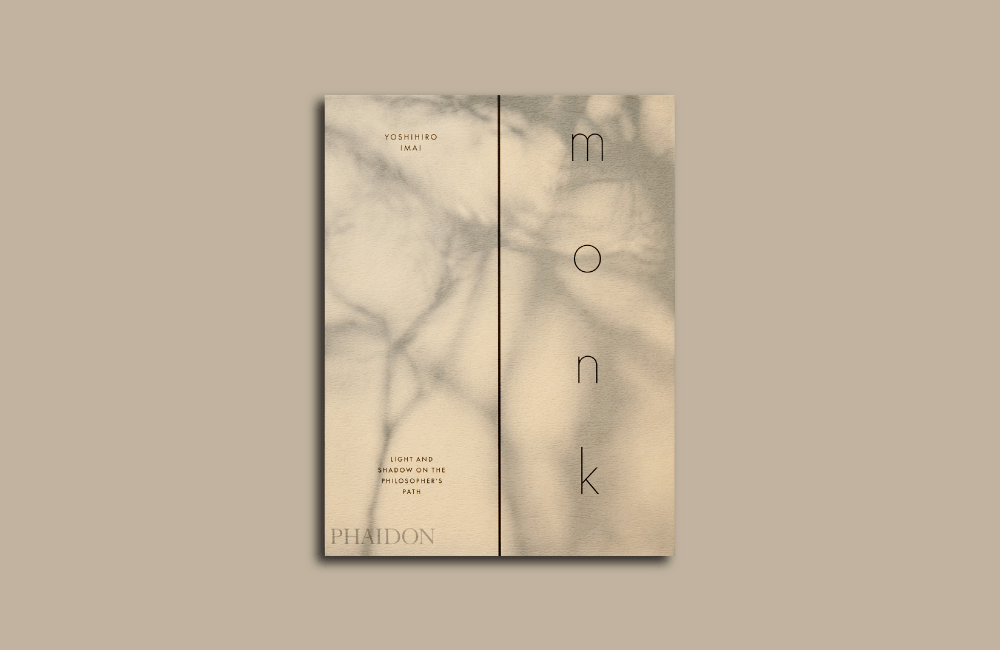 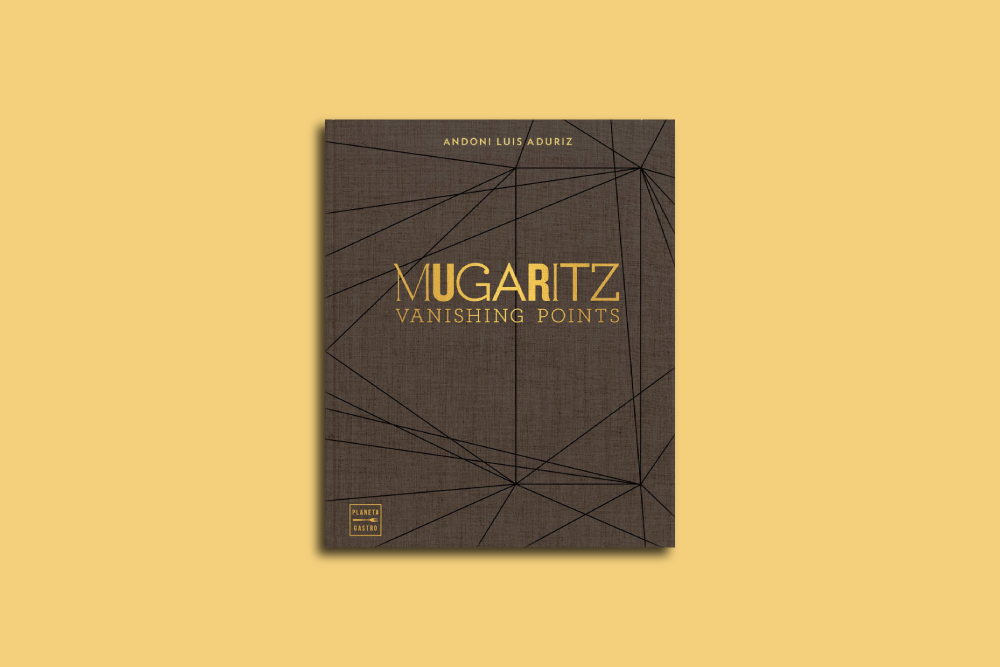