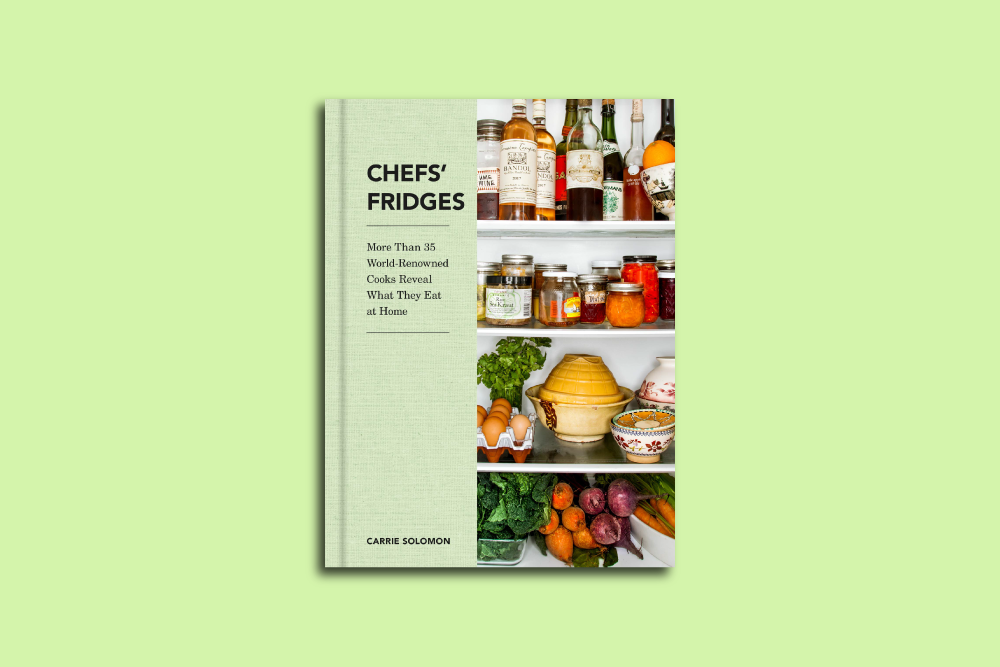 Let's Find What the Best Chefs in the World Eat

In this week's cookbook review, we will give you an exclusive inside look at what world-renowned chefs eat at home. In Chef's Fridges cookbook you will find out what's in some of the world's most esteemed chef's kitchens.

For authors, Carrie Solomon and Adrian Moore, and demonstrably, to the rest of the world, chefs are intriguing creatures. Their creations shape our culture and become an indelible part of our experience. They make food delicious beyond our wildest dreams. They're mysterious, dangerous, and (perhaps) a little crazy. But what happens when the chef whites come off and they head home?

Chef's Fridges is a very personal cookbook that will show you the inside of the fridges of some of the best chefs in the world.

Filled with exclusive photographs and interviews granted especially for this book, Chefs' Fridges is a personal look into the refrigerators and kitchens of more than 35 of the world's most brilliant chefs. Including twelve chefs with thirty-six Michelin stars shared between them. You will feel as if you are having a conversation with a great chef as they stand before an open fridge, deciding what to eat.

Each chef's entry contains an anecdotal essay that sheds light on his or her personal and culinary background. You'll find numerous annotated full-bleed spreads of the contents of their refrigerators and freezers. Besides that, you'll also have a short, straightforward Q&A section, and of course the most important part, the recipes.

The list of chefs that participate in this book is incredible! To give you and an idea of what you could expect from this book, we can tell you that José Andres, Christina Tosi, Wylie Dufresne are some of the chefs in this book.

Chef's Fridges is very different from most cookbooks you find on the market. To be honest, the only book that we know that is similar to this one is Inside Chefs' Fridges. Europe, which is the first cookbook from Carrie Solomon and Adrian Moore.

In this new book, Solomon and Moore follow the footsteps of their first cookbook. The main difference between them is that this time they left Europe to explore their homeland, the United States of America. Despite being focused on North American Chefs, they couldn't resist comparing their iceboxes with a few European fridges.

The recipes are the few things in this book that are similar to the books we are used to reviewing. We are saying this as a compliment because these recipes are delicious and easy to make at home. Here you'll find recipes for everyday life, ranging sweet treats like the Molten Chocolate Mug Cake from Christina Tosi to umami explosions like the Catalan Miso Soup from Carme Ruscalleda.

Chef's Fridges is a cookbook that brings you something different than most cookbooks on the market. Instead of recipes from just one chef, this book gathered recipes from some of the best chefs in the world. In addition to the recipes, you'll also get to know the background and some personal stories from these amazing chefs.

In the end, Chef's Fridges is an amazing cookbook that will fit perfectly in any foodie kitchen around the world.

Chef's Fridges is a very funny cookbook to read, full of great stories and delicious recipes. Its different approach is what makes it one of our favorite reviews this year. 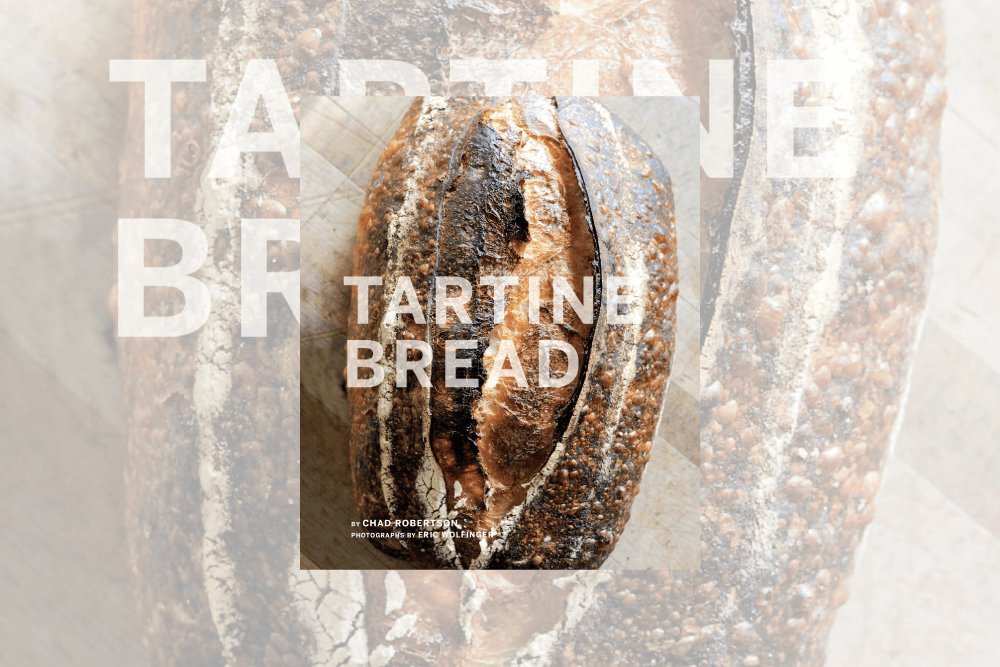 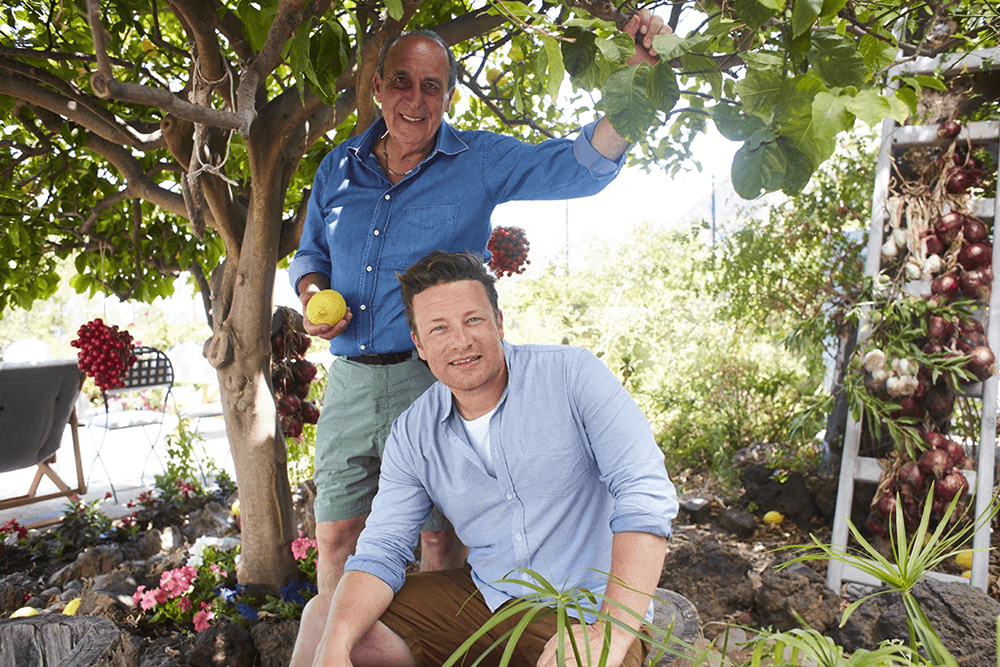 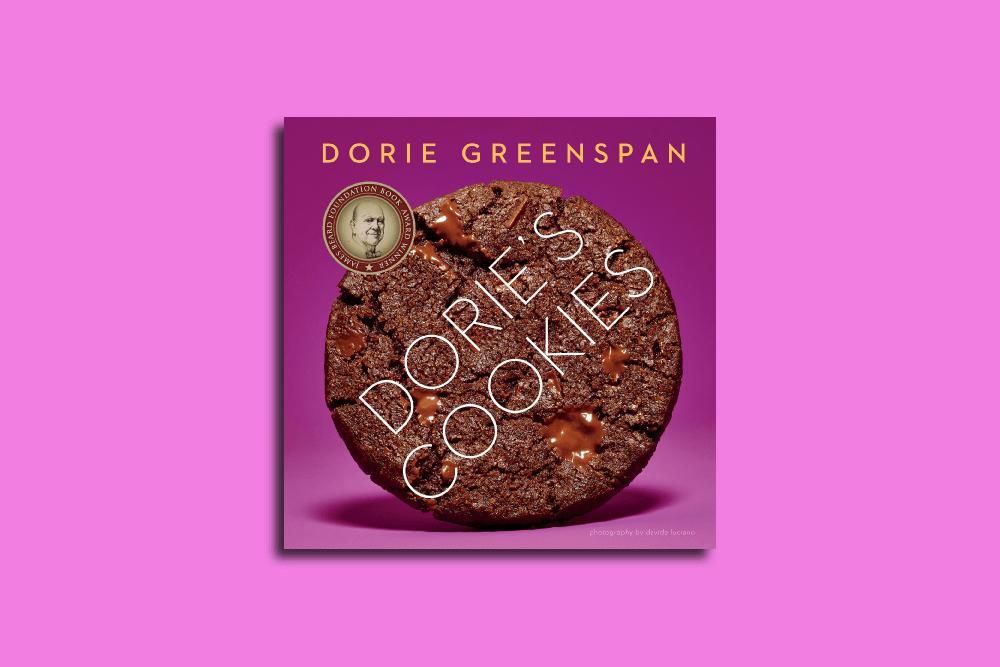