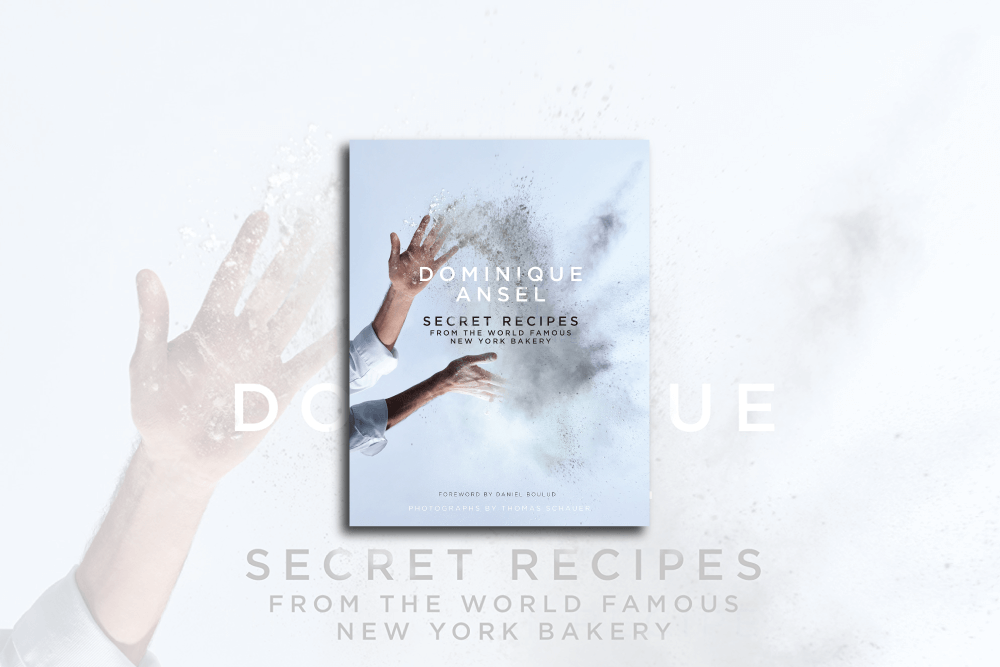 Since we reviewed the newest book from chef Dominique Ansel, Everyone Can Bake, that we have been bombarded with messages from our community asking us for a review of her first cookbook. We listened to your requests, so here's our review on Dominique Ansel Secret Recipes cookbook.

Dominique Ansel is the creator of the Cronut™, the croissant-doughnut hybrid that has taken the world by storm. But he’s no one-hit wonder. Classically trained in Paris, previusly responsible for a four-star kitchen in New York, is now the proprietor of New York’s highest-rated bakery, Ansel has become a modern-day Willy Wonka: the creator of wildly creative, extraordinarily delicious, and unbelievably popular desserts.

The Secret Recipes From the World Famous New York Bakery

In Secret Recipes, the hotly anticipated debut cookbook from Dominique Ansel, you'll learn the secrets to transforming the most humble ingredients into the most extraordinary, tempting, and satisfying pastries imaginable. Dominique Ansel: The Secret Recipes reveals the recipes behind his most sought-after creations and teaches lovers of dessert everywhere how to make magic in their own kitchens.

This organization is both essential and ideal, letting you know exactly what level of skills do you need to perfectly nail each recipe.

For the Adventurous Home Bakers

Although we consider this a book for adventurous bakers, beginners can also have a great time with this book. In the Beginner Recipes chapter, you have delicious recipes that anyone can conquer like Chocolate Pecan Cookies, Mini Madeleines, or even Popcorn Chouquettes. The more experienced bakers will learn the secrets to the exquisite caramelized crust of a Cannelé de Bordeaux or to the Perfect Little Egg Sandwich. The most adventurous will tackle The At-Home Cronut or the Frozen S'mores.

We have been trying some of the recipes of this book, and while some are quite challenging, they all have clear and easy-to-follow instructions. Each recipe has the ingredients listed in metric system units as well as in cups. Despite both options, we encourage you to use the metric system, if you really want to nail these recipes.

In this cookbook, Dominique reveals not only the secrets to his hit desserts but he describes the stories of inspiration behind each of them. The most important element in any dish is not a particular brand of chocolate or a type of salt but rather the spark of imagination.

Dominique Ansel: Secret Recipes is an excellent cookbook for the adventurous home bakers or anyone who wants to get a behind-the-scenes peek at the recipes that make the Dominique Ansel Bakery a premier NYC destination.

At heart, Dominique Ansel: Secret Recipes is a book about innovation. A book about transforming simple ingredients like flour, sugar, and butter into memories that last a lifetime. 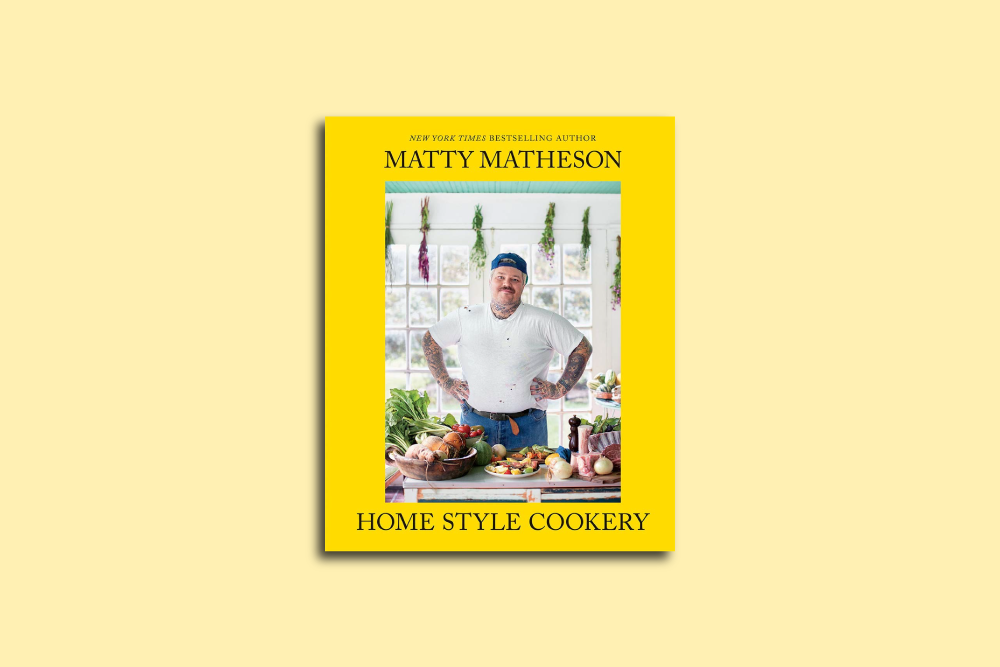 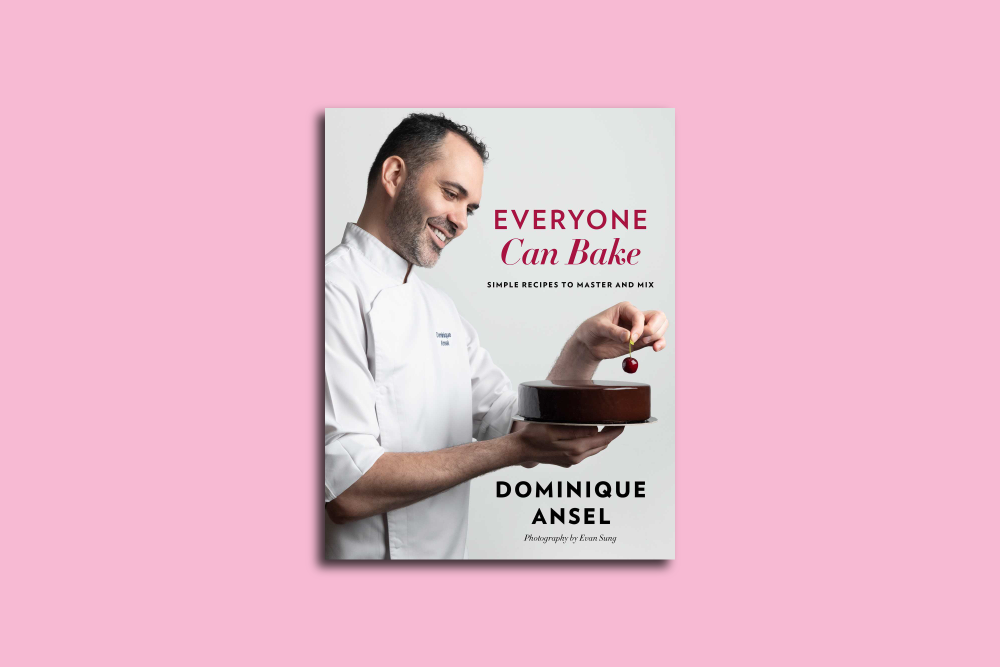 Everyone Can Bake Cookbook Review 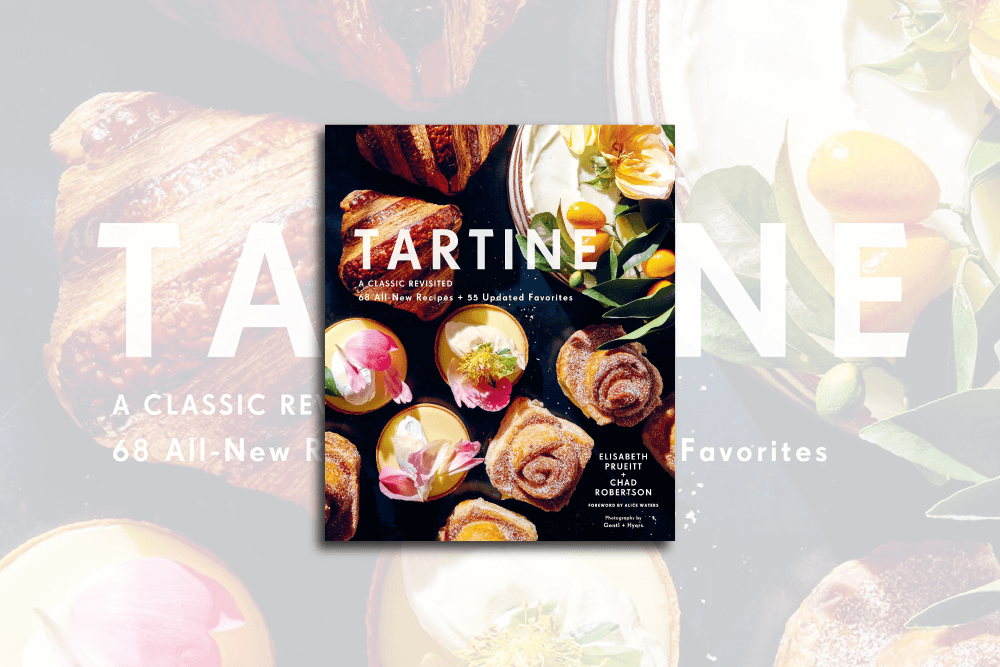