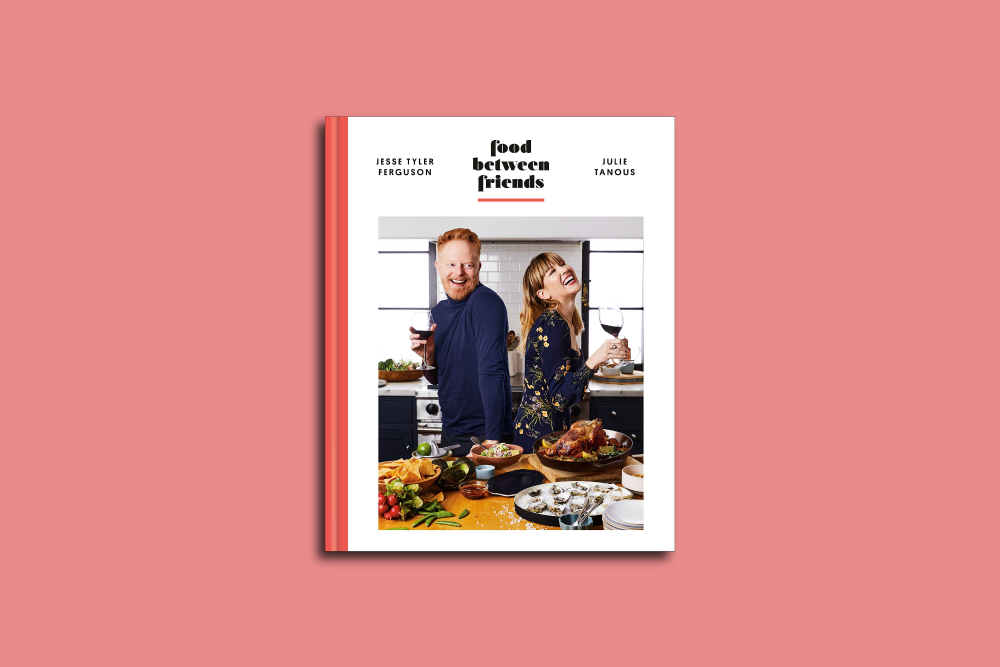 Food Between Friends: A Cookbook

It has been a while since we last brought a book on home coming. Today we decided to bring you Jess Tyler Ferguson's debut cookbook - Food Between Friends.

Best friends Jesse Tyler Ferguson, star of Modern Family, and recipe developer Julie Tanous pay homage to their hometowns as they whip up modern California food with Southern and Southwestern spins. Drawing inspiration from the regional foods of the South and Southwest they grew up with, Jesse and Julie put smart twists on childhood favorites, such as Hatch Green Chile Mac and Cheese, Grilled Chicken with Alabama White BBQ Sauce, and Little Grits Soufflés.

In Food Between Friends, they cook up delightful food, spiced with fun stories pulled right from their platonic marriage.

Anyone Can Learn How to Cook

Food Between Friends it's all about celebrating food and friendship. Many of the dishes are inspired by Jesse’s childhood in New Mexico, such as biscochito cookie bars, Christmas Chilaquiles, and Sopaipillas (a fried bread that can be sweet or savory). Julie, an Alabama native, shares plenty of Southern-inspired dishes, among them Grouper and Grits, chicory Salad with Benne Croutons, and Biscuits with Cracked Peppercorn Gravy.

In addition to the classics, there are inventive dishes such as Potato-Parsnip “hash-kes” (a combination of hash browns and latkes), an Asparagus and Leek Galette, and Tiramisu Tres Leches. Jesse and Julie pepper the recipes with humor and celebrate their friendship by swapping family recipes and using them as inspiration for our own creations.

Inside Food Between Friends you'll have a lot of delicious and easy recipes that will prove to you that anyone can cook amazing meals.

A Lot to Choose From

In Food Between Friends, there are great options for a good variety of eats - breakfast-dinner, drinks, and sweet and savory snacks. The diversity and quantity of recipes are something that we really like in this book, giving us plenty of options to choose from. The ingredients are accessible in most grocery stores, and instructions are clear and easy-to-follow even for a new cook. The only complaint we have about the recipes is the lack of metric weights. Although the recipes are more down-home and relatively foolproof we always prefer to use the metric system.

The organization of the book is clear which makes everything easy to spot on. The chapters have fun names like ain’t nobody here but us chickens or gone fishing, which marriage perfectly with the happy vibe of the book.

Everything we said results in a  cookbook that is both entertaining and practical with numerous recipes that are easy to make and delicious to serve.

At The End of Food Between Friends

Food Between Friends is a fun and delicious cookbook that will allow anyone to cook great food. Although it is a simpler book than the ones we usually bring you (and this is its purpose), it is full of funny stories and delicious recipes that everyone should try. If you are looking for a new and straightforward home smile cooking cookbook, you definitely need to take a look at Food Between Friends.

Food Between Friends is a great cookbook about home cooking that feels just like cooking with a friend - because that’s exactly what it is. 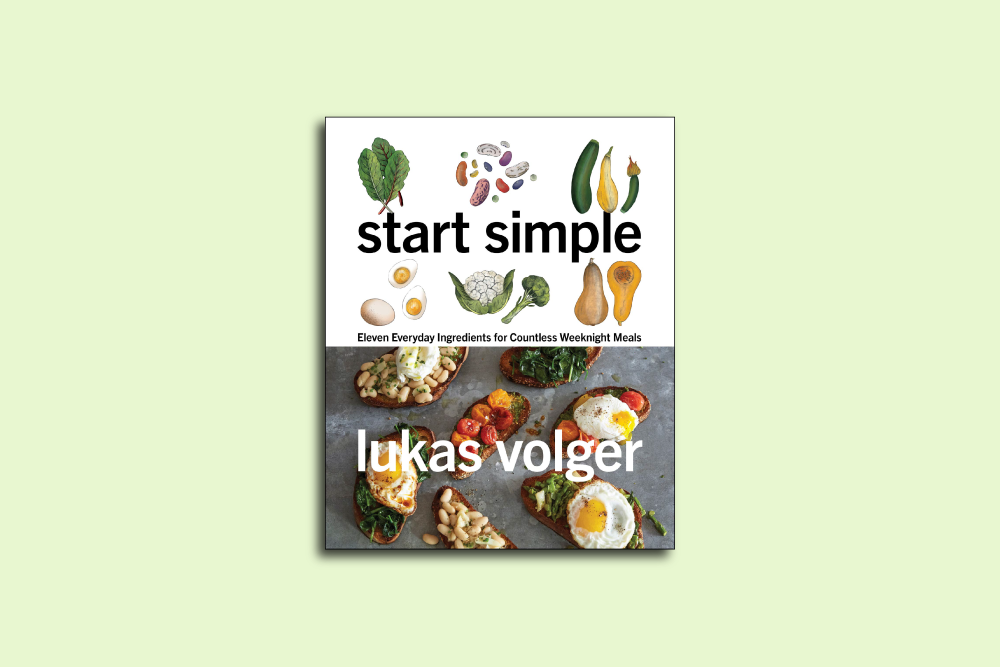 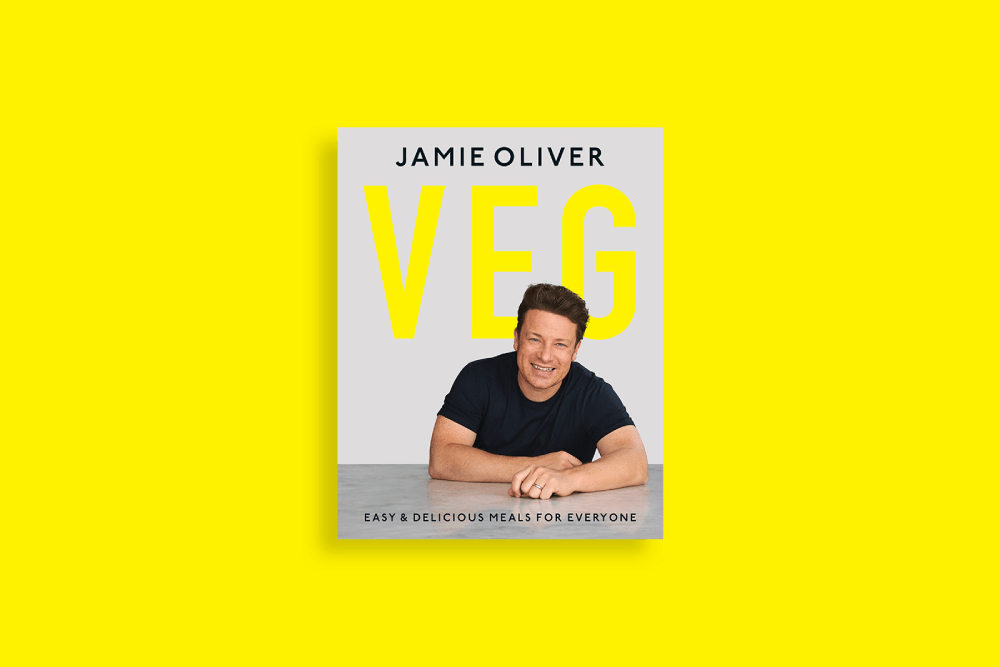 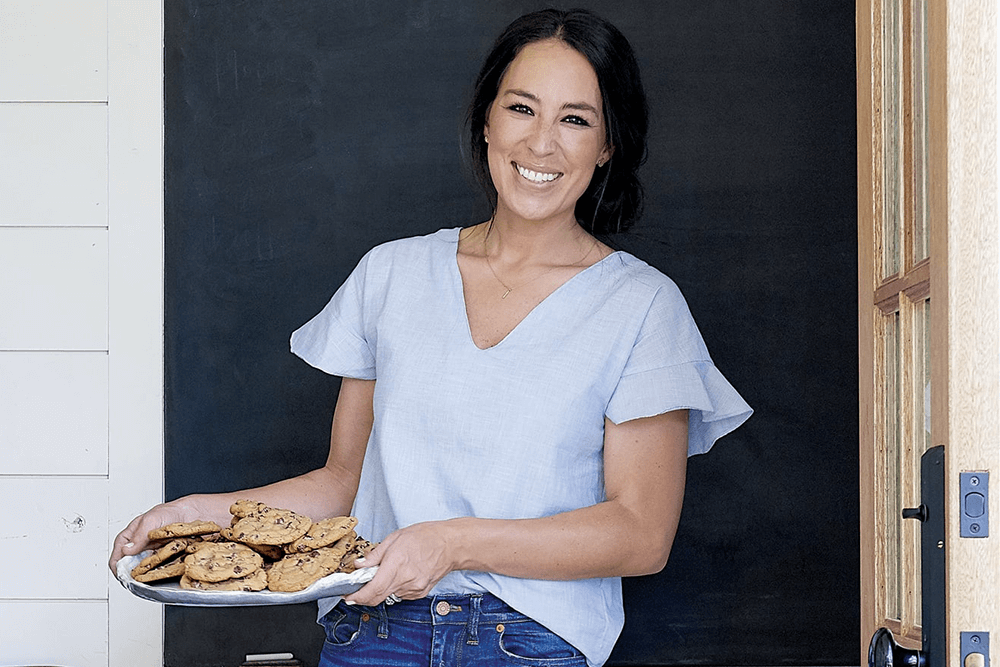 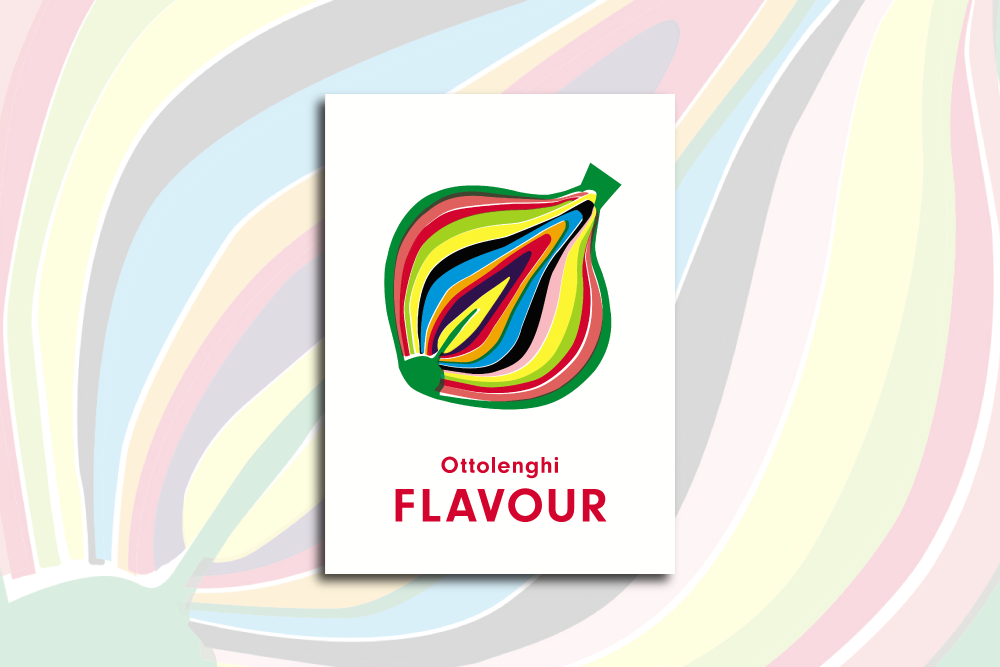