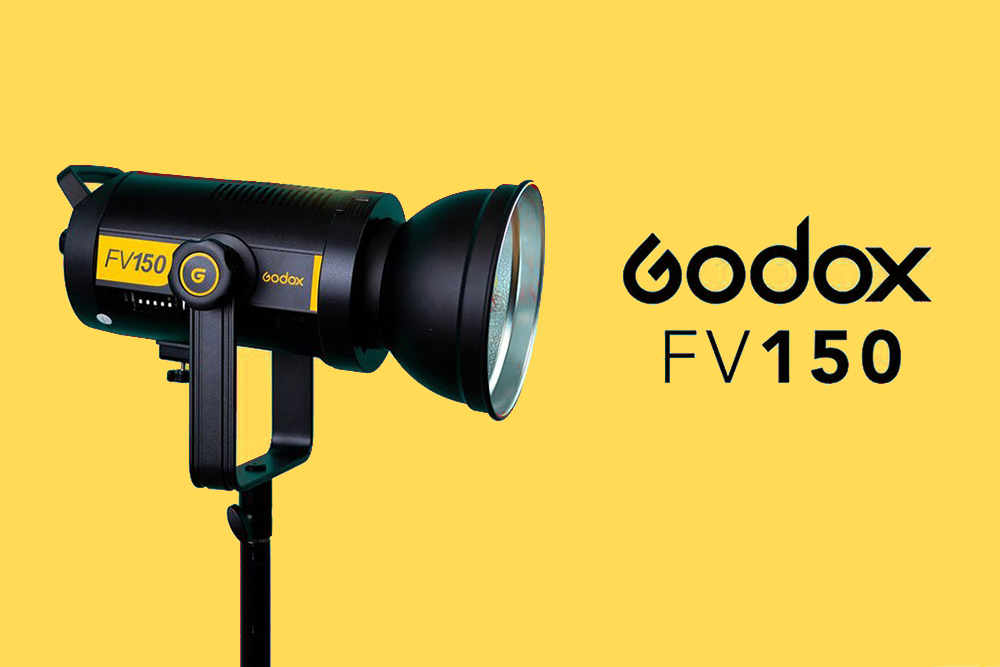 Food photography is part of our everyday job, but we never had the opportunity to write about this. So, we decided that is time to create a series of reviews dedicated to food photography equipment. For this first article, we decided to bring you the Godox FV150 Review.

Today we´re going to take a closer look at the Godox FV150 a hybrid high-speed Sync LED Studio Light, that promises extremely versatility when it's time to capture the perfect photo.

The Godox FV150 is a hybrid light that gives you the best of both lighting sources - continuous LED light or a powerful burst of flash. This means that this light is extremely versatile and can be used in many different shooting situations, including shooting video and still photographs.

Included with this light, you'll have a power cord, lamp cover, LDE Bowen-mount reflector, and a remote control. Getting into detail into the RC-A6 remote control, this is a remote specifically for the LED lights - it doesn't control any of the flash options. Using the controller is very simple, you just set the channel and group setting and turn the light on with the on/off switch. The remote controls up to 16 groups and 32 channels so you can set up groups of lights that support the RC-A6 remote control. Besides controlling the on/off switch and all the groups and channels you can also change the brightness of the LED light from 0 to 100%.

The LDE Bowen-mount is also a great added feature of this light, allowing you to use different lighting modifiers like barn doors, softboxes, etc. Last but not least, you also have an umbrella mounting point that is positioned at the bottom of the light, and it has a tightening knob so you can fit an umbrella easily in the mount and hold it in position.

At this moment, the Godox FV150 is our go-to light in every shooting session. Setting it up is super easy since it has no control box you just plug it in and go. Moving it around on set is just as easy due to its very low weight.

The U-mount bracket, which is the yoke bar, it's very useful because it makes it possible to mount the light in different positions and situations. With this type of bracket, you can easily mount the light on a stand, or mount it on a wall or ceiling if you have brackets installed in your studio.

There is also a turn knob that allows you to control the tension on the yoke bar, and when loosened almost all the way it lets the yoke bar turn and tilt. The only issue is that the handle hits the bottom of the yoke bar when you turn it, so you only have almost a 360-degree movement.

Different Options of the Godox FV150

You can toggle between the flash and LED mode with a button on the left-hand side. When you press it down it goes into LED mode, and another press will put it back into flash mode.

The other button is the group channel button. Press it down to highlight the group, and then cycle through different groups. Holding it down in a long press will take you into the channel options menu so you can change them.

You have your wireless ID, and when you press down on the dim button on the right at the bottom, it cycles on different wireless ID channels (good if you’re using several lights but want to control them independently).

When you are in flash mode, there is an option in the menu to change the readouts from fractions to decimals, all you have to do is change the setting and go to ‘set’. There’s also a test button for the flash mode. It doesn’t have an audible beep like other flashes, though. There’s also a sync point too.

‍High-speed sync of up to 1/8000 of a second
Produces 10 continuous flashes per second
Produces 8 continuous flashes per second in high-speed sync mode
Built-in 2.4 GHz X wireless system that supports Godox triggers like the X1, X2, or the XPro
Power output display - 1/16 to 1/1 or 6.0 to 10.0 in fractions or decimals, and you can jump between them
8 special effects modes built into the light itself

At the End of Godox FV150 Review

The Godox FV150 is a great budget LED light with a very high and quality light output for photography and videography. At less than half the price of the leading LED brands, this model is perfect for those who are just starting their career, or for those who don't want to spend too much money in a more professional light. If you want a multi-use light and you tend to work mostly indoors, then this is a great choice for you.

The Godox FV150 is at the moment our everyday light. With its great performance and affordable price, it's difficult to find a better deal on the market. 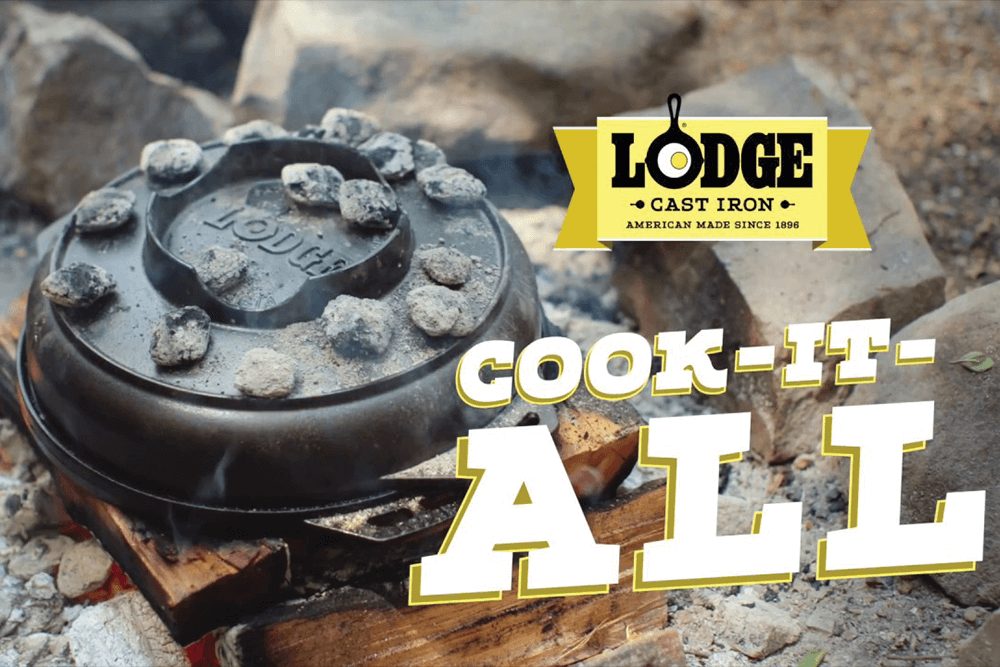 Lodge Cook It All Review 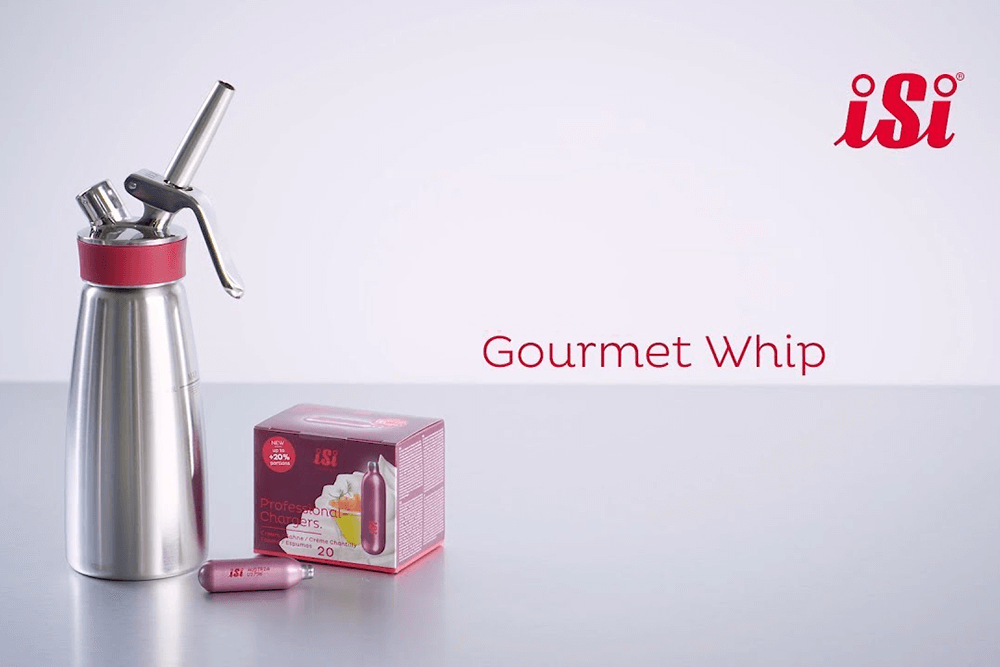 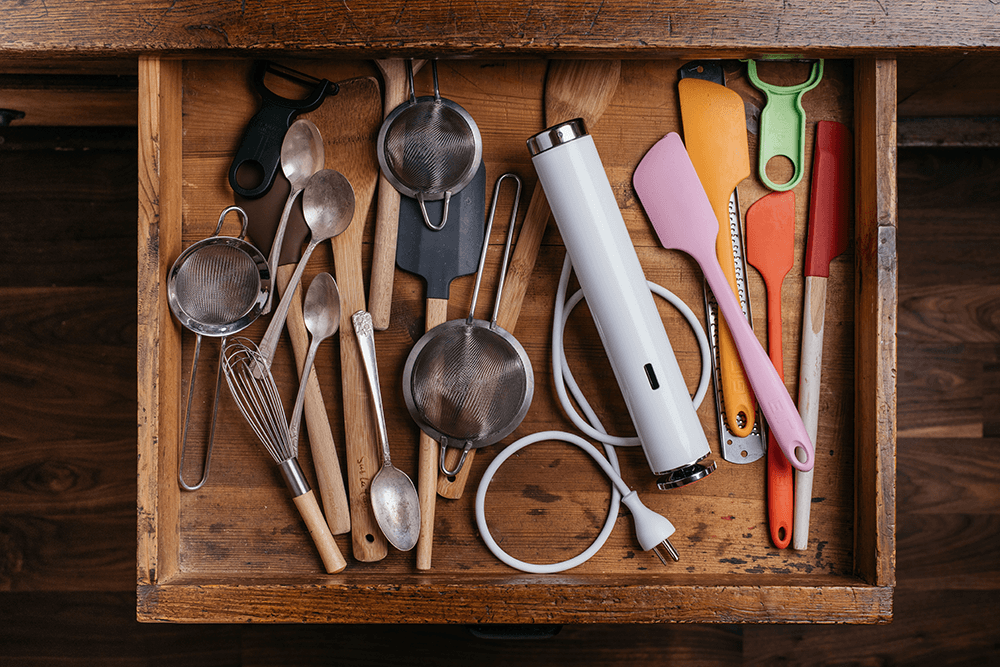 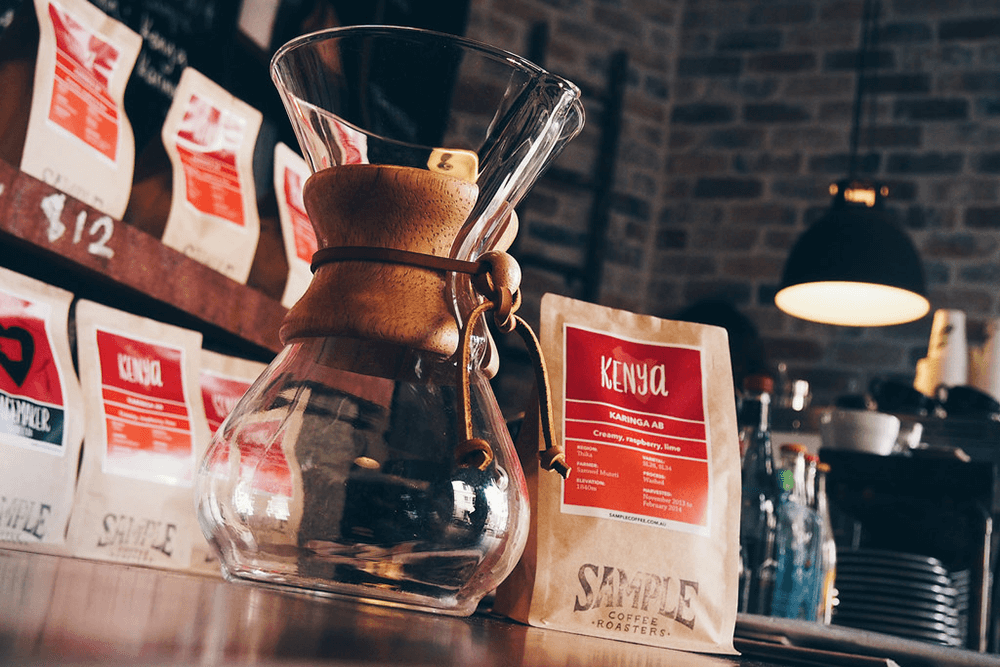