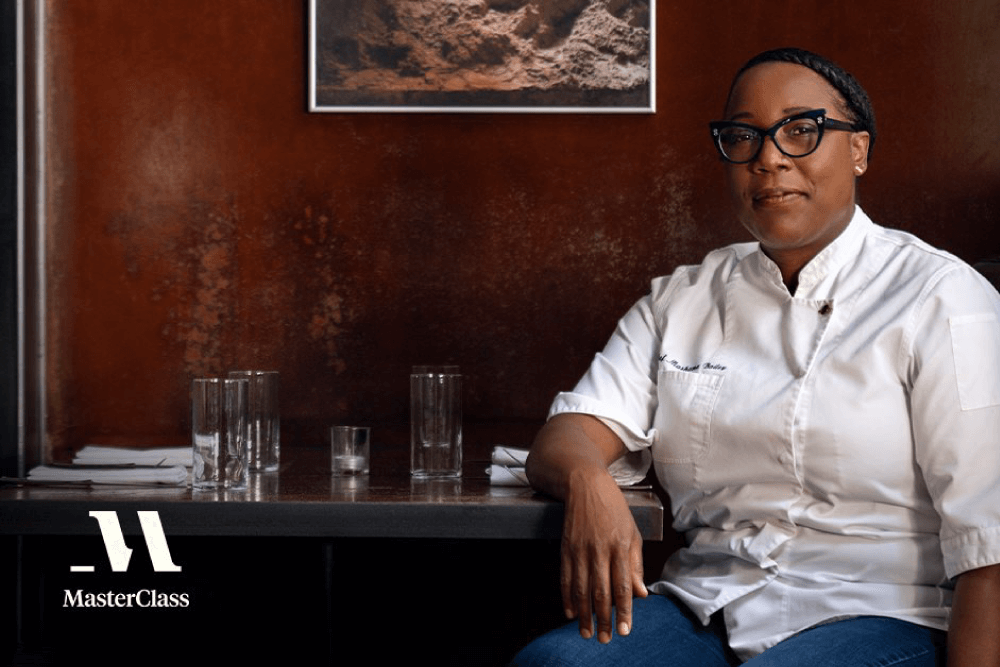 Now the James Beard Award-winning chef shows you traditional and reimagined techniques and recipes for nutritious, flavorful Southern dishes. From pork shank and collard greens to gumbo and grits, explore a world of history, texture, and taste.

Recognized by the James Beard Foundation as the best chef in the Southeast, we couldn't imagine a better chef than Mashama Bailey to give a MasterClass about Southern Cooking.

Mashama is a New York City native, born in the Bronx and raised in Queens. Her maternal roots hail from Waynesboro, Georgia, where she spent many summers learning to cook from the matriarchs in her family.

She attended the Institute of Culinary Education, studied in France, spent a dozen years cooking throughout New York, and has traveled far and wide for food. As co-founder and executive chef of The Grey and The Grey Market, Bailey has earned several accolades, including a coveted James Beard Award in 2019.

At the Grey, Mashama features port city Southern American food, centering on regional ingredients and dishes that represent coastal Georgia. Cucumber Gazpacho with fresh Georgia shrimp, Grilled Dorado and Crab Rice, and Charred Okra and Smothered Quail are just some of the delicacies you find at Grey.

Mashama has developed a style of food all her own at once elegant, soulful, Southern, and delicious that threads influences from her grandmother and mother, time spent studying in France, cooking in Manhattan, and the guidance of trailblazing chef Edna Lewis.

James Beard Award–winning chef Mashama Bailey shares her story and the story of The Grey, the restaurant she co-owns in Savannah, Georgia, and how it fits into the legacy of the American South. She also describes what she is about to teach.

Mashama describes the origins of succotash and explains why the inclusion of tomatoes truly makes it a Southern dish, as does the okra, a by-product of the slave trade. She demonstrates how the vegetables are cooked and integrated on the plate.

Mashama details the importance of hogs to the Southern communal experience and how cooking techniques developed to use every part of the animal. She shows you how to brine and braise pork shanks and how to smoke and sauté collard greens.

Mashama shares the significance of water in the African American experience. She explains the dish’s origins, then teaches you how to make seafood broth and middlins and how to prepare the shrimp and fish for final plating.

Mashama describes how her grandmother would fry fish that her grandfather caught. She explains the difference between white and yellow grits and prepares the white variety with her Creole sauce. She also shows you how fish is readied for frying.

Mashama explains the importance of beef liver and grits to the American South and the origins of her use of foie gras in the dish from her time studying in France. She demonstrates the preparation of foie gras, grits, and gravy.

Mashama describes her family traditions around the holidays and suggests serving quail instead of turkey. She then demonstrates the preparation of her cornbread dressing, followed by the making of watermelon molasses, which she uses as a glaze.

Mashama explains the importance of pickling in Georgia and the significance of the McIntosh oyster in the Savannah economy. She then demonstrates how to create brining liquid and shuck and pickle an oyster before plating and presenting the dish.

Mashama describes the deep connection between the people of Savannah and the water, and shares options for hand pie fillings. She details ingredients in the crust and steps to make the dough, then she shows you how to cook and fill the pies.

Mashama introduces you to the importance of gumbo and to Leah Chase, who popularized this preparation in New Orleans during Lent. She then demonstrates how the dish is cooked, including her methods of making a dark gumbo roux and charring okra.

Like what happened in previous classes, such as Gabriela Cámara Teaches Mexican Cooking, Mashama's MasterClass focuses on actual dishes rather than techniques. In other words, it means that all class's videos are about southern dishes.

Yes, you'll learn cooking techniques, but they will be associated with a dish. For example, you'll learn how to braise in the Pork Shank and Smoked Collard class.

In the past, like in Thomas Keller's MasterClasses, you would find classes just about cooking techniques, but lately, MasterClass has been producing classes recipe-focused.

In her class, Mashama shares traditional and reimagined techniques such as braising, pickling, and cold smoking through a range of recipes, from pork shank, pickled oysters, succotash, and fish and grits.

Mashama will teach you about the significance and history of Southern ingredients such as okra and grits and their influences on our cuisines today. She shares stories of her own personal journey and ancestral history, as well as a look into her award-winning restaurant, The Grey.

As a career changer who followed her passions, Mashama shares her wisdom on topics - including taking risks, following your calling, and starting a new career path.

At the End of Mashama Bailey MasterClass Review

Mashama Bailey Teaches Southern Cooking is an excellent class that brings the excitement of African American Southern Cooking to your kitchen. Although this is one of the shortest MasterClasses available, with just 3 hours and 23 minutes, we are sure that you'll learn something.

Like in all our reviews, this post contains affiliate links, and we will be compensated if you purchase after clicking on our links. If you are planning to buy this MasterClass, please use our link to help us keep this blog up to date, giving you the best reviews. 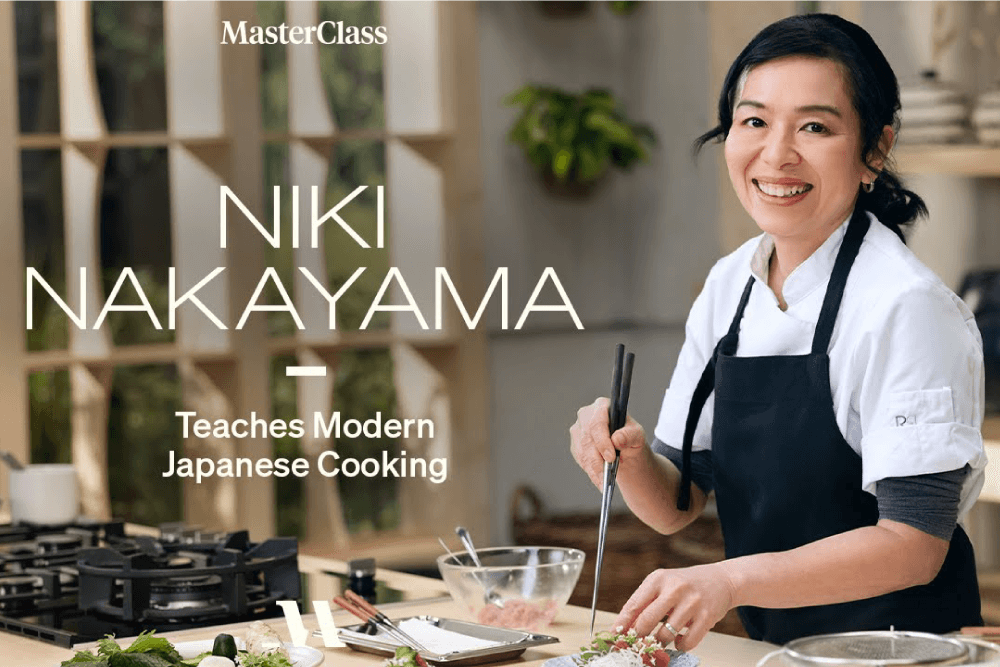 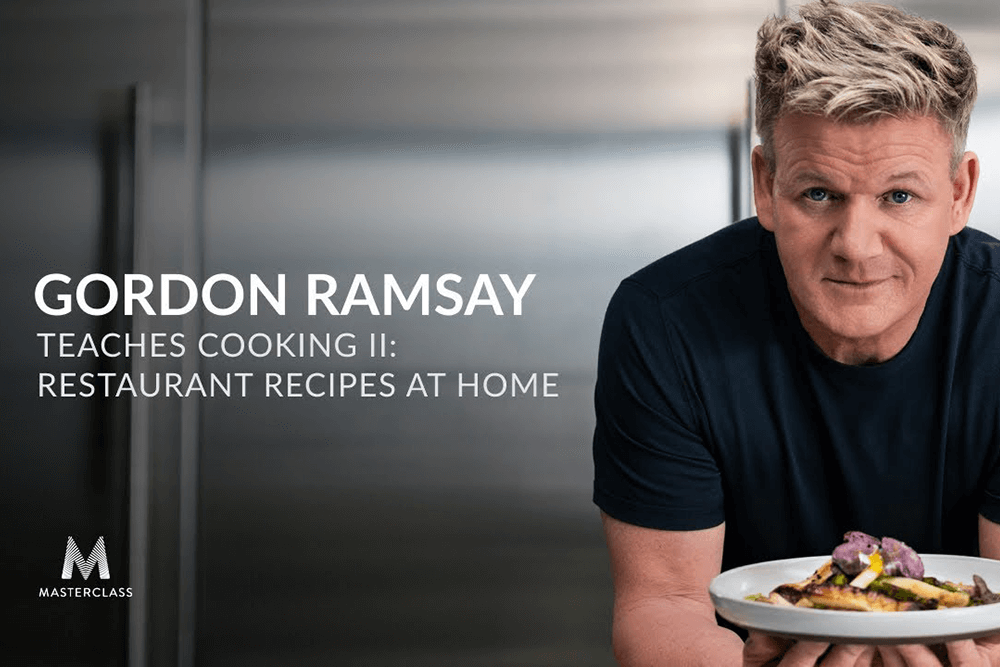 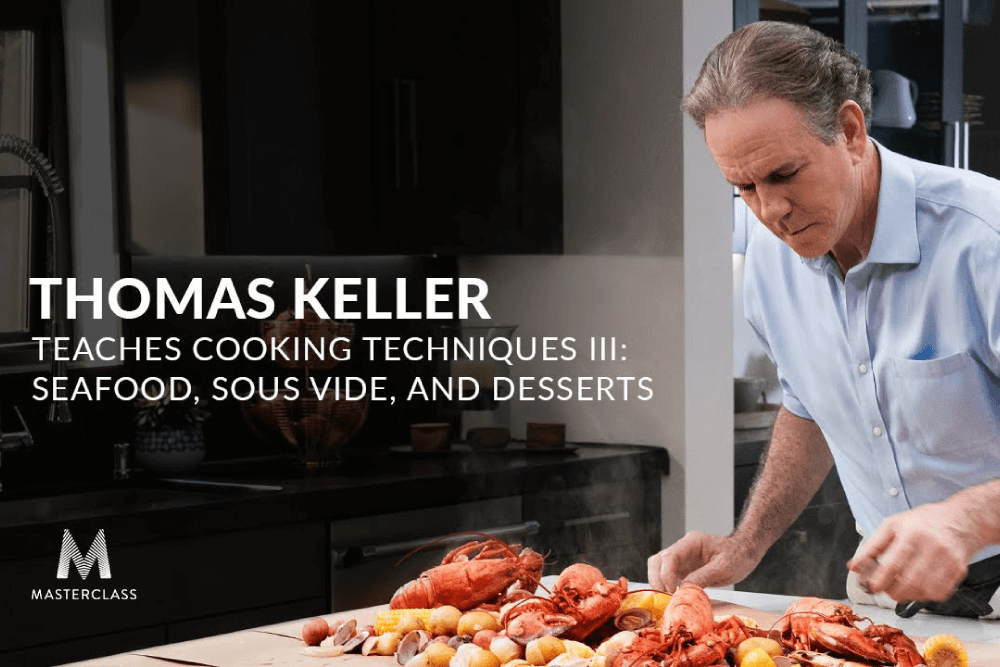 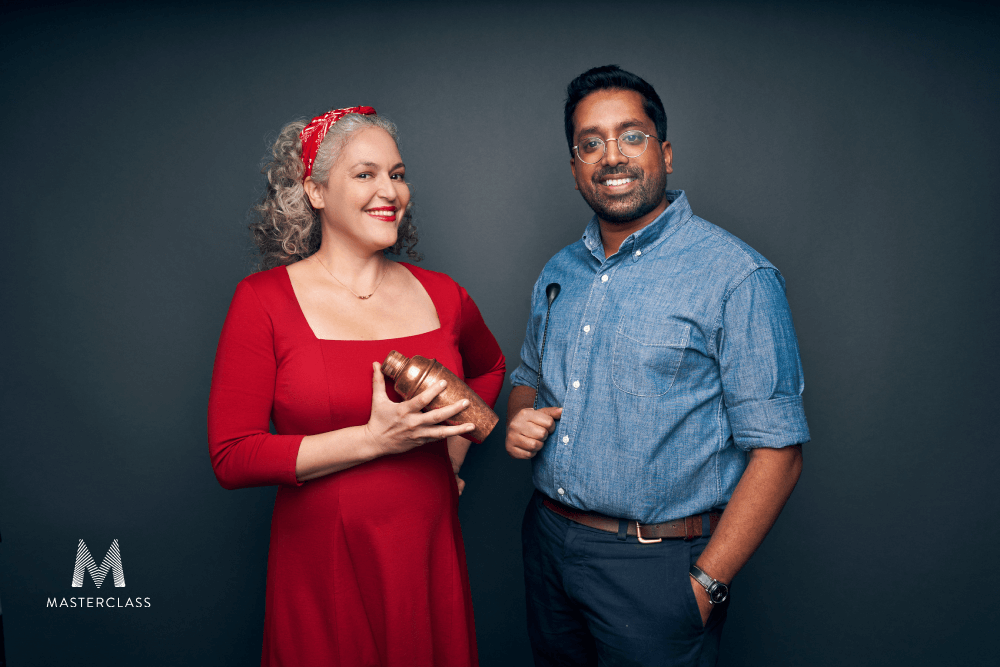