Turkey and the Wolf Cookbook Review 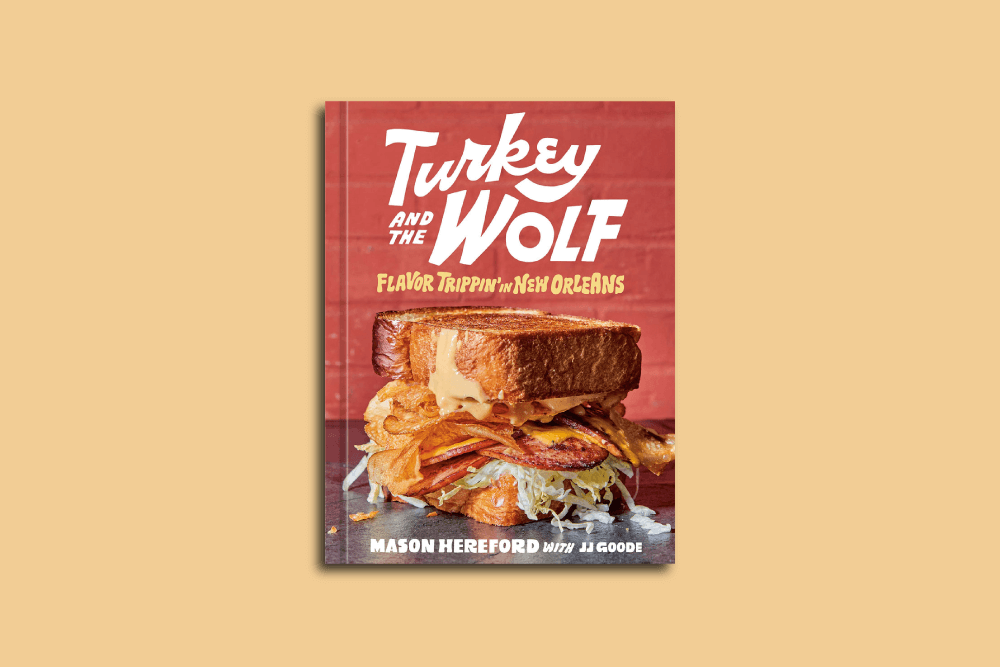 Turkey and the Wolf: Flavor Trippin' in New Orleans

Time to bring you the review of one of the most anticipated cookbooks of the year - Turkey and the Wolf Cookbook.

After a few weeks without any restaurant cookbook review, we are back with a fun, flavorful cookbook with more than 95 recipes and Power-Ups featuring chef Mason Hereford's irreverent take on Southern food, from his awarding-winning New Orleans restaurant Turkey and the Wolf.

‍Mason Hereford grew up in rural Virginia, where his formative meals came at modest country stores and his family's holiday table. After moving to New Orleans and working in fine dining, he opened Turkey and the Wolf, which featured his larger-than-life interpretations of down-home dishes and created a nationwide sensation.

In this book, you'll find the recipes for foods Mason loves. You'll find a bunch of favorites from Turkey and the Wolf and Molly's, and you'll also find some of the best dishes they've ever made at the restaurant but never made it on the menu because they didn't work logistically or didn't fit even within the capacious contours of their operations.

Also, in this book, you'll find the kind of desserts Mason makes at home, which requires minimal baking because he says, "I don't know shit about baking.".

One thing that all recipes in Turkey and the Wolf have in common is that they max out flavor and fun and ditch unnecessary work. They show that you can cut corners and still be proud of your creations.

The essence of Mason's cuisine is not about the homemade hams, mayos or breads, but the way he combines his favorite ingredients to make something he loves to eat.

So as much as this book is about good food, it's about giving you permission to relax a little. You're allowed to make your own hot sauce by mixing together other hot sauces. You're allowed to doctor leftover Popeyes, hit the drive-thru for hash browns, and then put stuff on them, or combine canned and jarred stuff to re-create the pleasures of the pop-top bean dip you used to get at the gas station.

For Mason, "You shouldn't make an ingredient from scratch if a great version already exists unless making it sounds fun. Fun is the most important thing.".

Turkey and the Wolf cookbook is an absolute adventure in flavor, perfect for discovering new ways to make unique twists on familiar dishes with flavorful ingredients and over-the-top versions of everyone's favorite comfort foods.

Turkey and the Wolf Cookbook is not for the faint-hearted or the milquetoast amongst you, this book is for the Turkey & Wolf fans out there or those of you that aren’t afraid of flavor, because creativity is the discipline to forget all that you know.

Order Turkey and the Wolf Cookbook 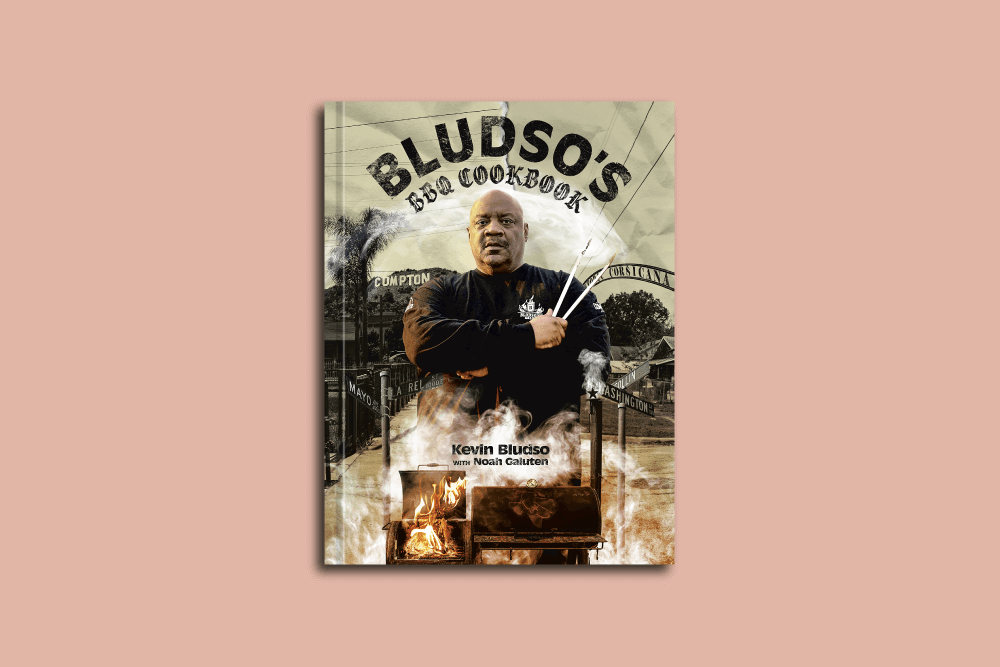 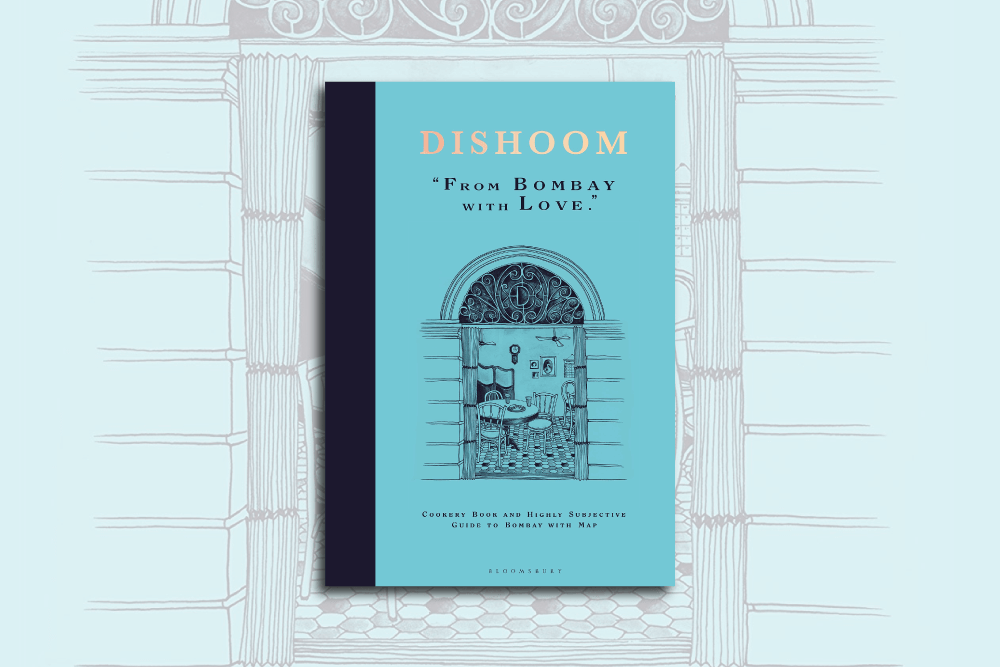 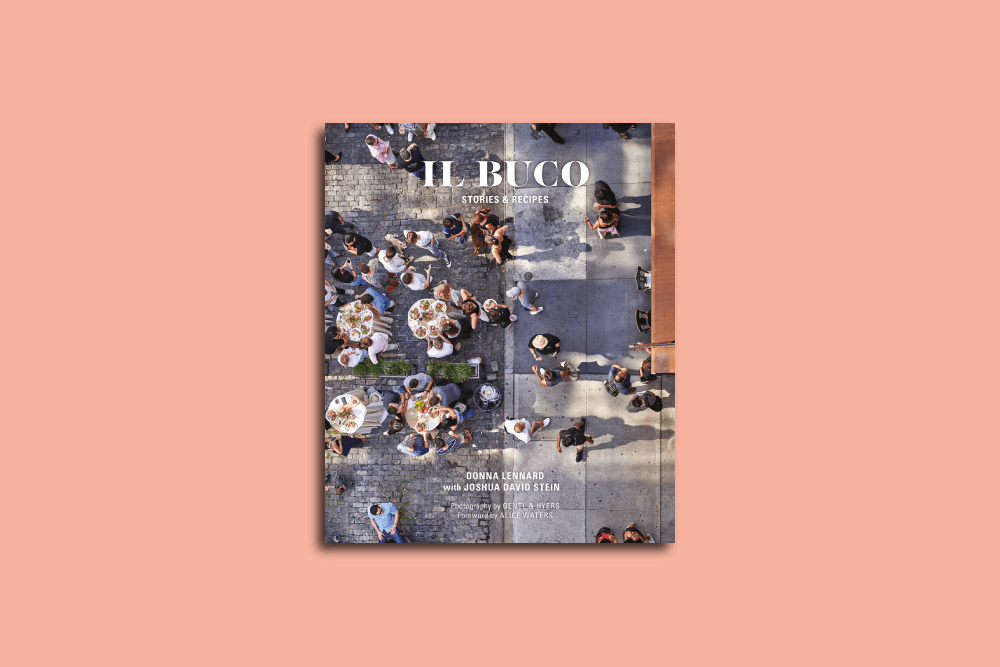 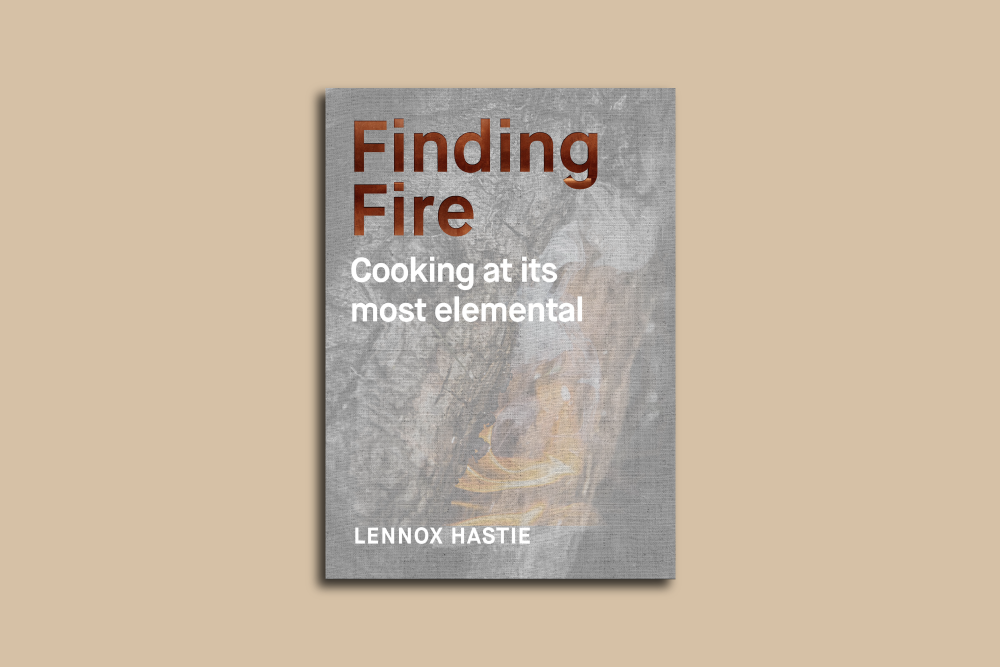