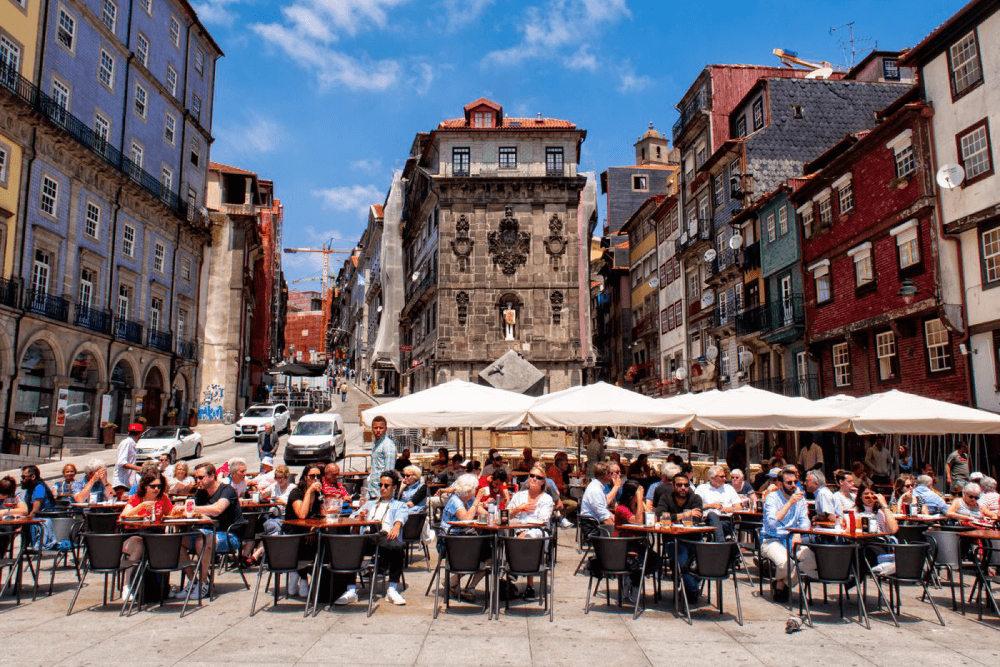 The 15 Best Restaurants in Porto

Porto's dining scene has never been as rich and diverse as it is today. Located between the Atlantic, Douro River, and mountainous countryside the city provides abundant ingredients from both land and sea. For today's lifestyle article, we explore 15 of the Best Restaurant in Porto to sample local cuisine, from traditional family run Portuguese restaurants to fine-dining establishments and riverside venues.

Elected best European destination in 2012, 2014, and 2017, the city is known for its enthusiastic eaters and warm welcome citizens. The city has excitedly welcomed visitors from around the world, but at the same time maintained a remarkable connection to its gastronomic heritage. Many of the region’s traditional dishes can still be found at tascas, beloved corner restaurants where locals mingle at tables or stand at counters while enjoying cheap lunch deals.

Between the city’s seafood-focused marisqueiras, cervejarias serving petiscos (drinking snacks), and neighborhood tascas, finding a great meal couldn’t be easier. The hard part is deciding where to go first. Here are 15 of the Best Restaurants in Porto.

With a casual fine dining concept, Almeja pretends to be much more than a restaurant. In a charming retro building with tile flooring and stone walls, Chef João Cura recreates recipes from childhood memories while adding inventive, modern touches. As local as lit can be the restaurant is focused on Portuguese products without compromising the flavor and quality.

‍Fresh fruit and vegetables, from the season, are essential ingredients in the colorful and elegant dishes that Chef Aurora Goy prepares at Apego. The stone walls, soft light, and long bistro-style banquette give the place a cozy atmosphere that pairs well with the Portuguese-accented French cuisine coming out of the small kitchen. Goy’s creations are simple in concept but complex in flavor, with options like bonito with eucalyptus, roe and summer vegetables or suckling pig with peach, beetroot, and lemon balm.

Built on the rocks, hand in hand with the sea, the Casa de Chá da Boa Nova (Boa Nova Tea House restaurant) in Leça da Palmeira is the most ambitious project by Chef Rui Paula. This Michelin-starred restaurant serves traditional Portuguese dishes, many highlighting local seafood, and fish, as well as a vegetarian menu featuring local potatoes, fava beans, and greens. Trust on the originality of the suggestions, with a special highlight on the freshest fish and seafood. Here, eyes upon the sea, all the senses are awake.

Open since 1987, Casa Guedes has earned a great reputation for its pork-leg sandwich. Ridiculously tender strips of pork are served in a lightly toasted, crispy bread. Besides this delicious sandwich, you have other options including caldo verde or papas de sarrabulho (pig-blood soup) for under 10 euros. Pair any meal with assorted cured meats and cheeses, and a cold bottle of local sparkling wine.

Cachorrinho is Porto's version of the hot dog. Thin crusty bread is stuffed with fresh sausage, grilled, brushed with a spicy sauce (often made with piri piri and butter), and cut into bite-sized pieces. A lot of restaurants offer newer takes on the simple dish, but stick with tradition at Cervejaria Gazela, a legendary snack bar opened in Praça da Batalha in 1962.

Located at Rua do Almada nº51, in the center of Porto, is Elemento, one of the most exciting restaurants in Porto. With a menu completely cooked on wood fire, everything is prepared at the moment and in a completely open kitchen, with a wood oven, a specially designed grill, and a zone of coals to smoke food. Here you will find everything of national, regional origin, respecting the seasons, and giving focus to small producers.

Esporão began as an important Alentejo winery, but it has grown into a regional powerhouse in southeast Portugal. Esporão No Porto leaves its mark in the city with an even more accessible and direct experience, related to its products and culture. With a restaurant, shop, and tastings of wine, olive oil, and beer always available, this new place has calmness at its core and it will be full of unique flavors to share with friends and family. The restaurant has an exclusive menu inspired by Portuguese traditional dishes – where the product, the region, and the season are central.

With a modern and elegant atmosphere, Esquina do Avesso promises those who eat here an intimate and comfortable moment. Decorated in light tones, this restaurant is perfect for a mid-day break or dinner for two. Here, the originality and the fusion of unexpected flavors is the secret of the success of this house. Chef Nuno Castro highlights rich ingredients like sunchoke and Azorean island cheese, while the seasonal menu mixes traditional recipes with creative reinventions, like the chef’s take on onion soup.

Located at nº 404 of Rua de Santo Ildefonso is Euskalduna one of the best restaurants in town. After stints at Mugaritz and El Bulli, Chef Vasco Coelho decided to return home to start his project of author’s contemporary cuisine. Taking advantage of the intimate and welcoming environment of the restaurant, he combines creativity, techniques, and break barriers, turning the fine dining concept into a fun experience that amazes the five senses.

At Le Monument, local products are in the spotlight, while keeping the spirit of French cuisine. A unique gourmet restaurant in Porto that invites each guest to discover the richness of the Portuguese culinary heritage, enhanced by the excellence of the French Chef Julien Montbabut. Located on the ground floor of the elegant Monumental Palace Hotel, only accessible through the hotel, Le Monument is a marble and column setting with 40 seats. The décor is both modern and elegant, in harmony with the cuisine, and faithful to the spirit of the place, where it exudes a subdued and intimate atmosphere.

The guiding principle at O Paparico is that every dish should feature a prominently Portuguese element. Chef Rui Martins highlights the roots of Portuguese cuisine in high-caliber dishes in beautiful, occasionally whimsical plating. Modern techniques or ingredients are only incorporated into the restaurant’s creations if they enhance and don’t detract from the innate Portuguese tastes. The Portugalidade (Portugality) tasting menu is the best way to sample seafood and pork from all around the country, as well as local specialty ingredients like Carolino rice. Opt for the wine pairing, which includes rare, unique Portuguese wines.

Pedro Lemos opened doors in 2009 and since the beginning became one of the most prestigious restaurants in Porto. Each dish reflects the country’s rich culinary heritage and explodes with simplicity and taste, thanks to the finest quality ingredients, sourced from the best producers. Located in Foz, one of Porto’s most beautiful and emblematic historical neighborhoods, in a house classified as architectural heritage.

Pedro Limão, who lends his name to the project, takes after his paternal grandmother. From early on, the frantic environment of Mrs. Helena's kitchen marked what would be the passion and fate of the Chef in charge of this “non-restaurant”. In his "non-restaurant" you'll find genuine knowledge, local produces, and the vision and experience resulting from a life dedicated to food.

A small piece from Foz in Downtown Porto, where the Cafeína Group decided to open the doors of the more mature brother of Casa Vasco. Tasca Vasco is a house of friends, where Portuguese flavors, with a twist and irreverence, are molded to the comfort and informality of the space.

Located in the luxurious The Yeatman Hotel, is the only two-Michelin-starred restaurant in Porto. Led by Chef Ricardo Costa, the restaurant offers an imaginative cuisine in which the traditional flavors of Portugal are interpreted and presented with contemporary flair. It showcases Portugal's huge range of fish and other fresh produce as well as its diversity of regional specialties. 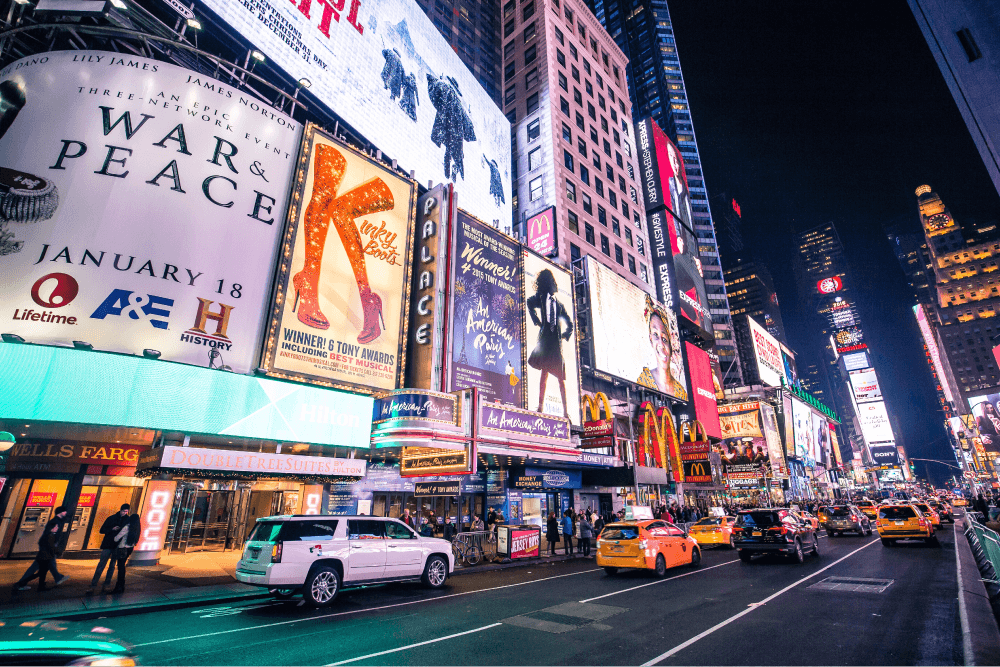 How Many Restaurants in NYC 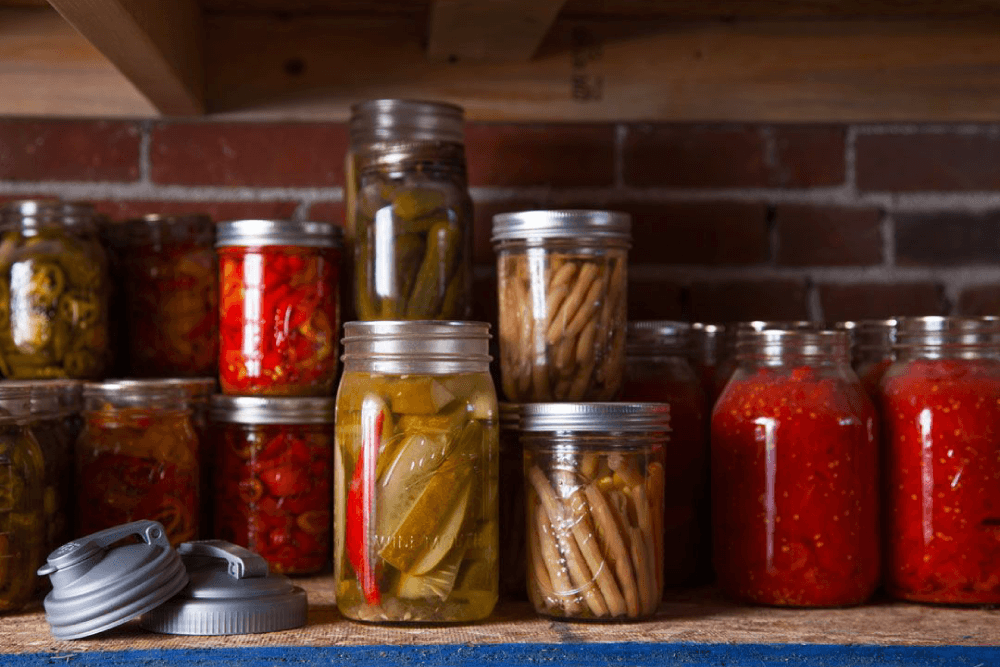 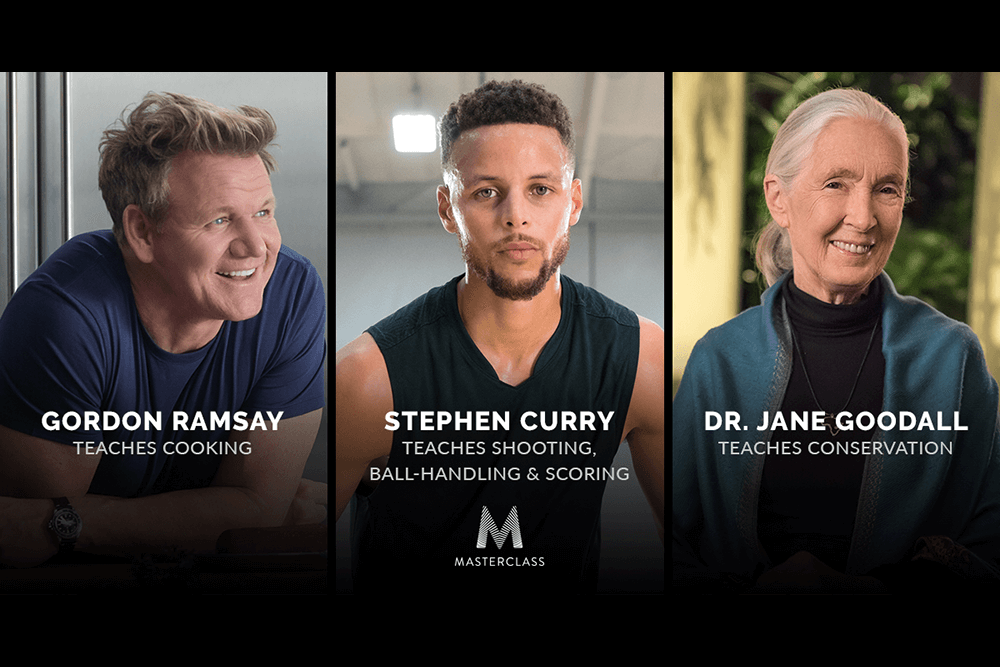 What Is MasterClass? All You Need To Know 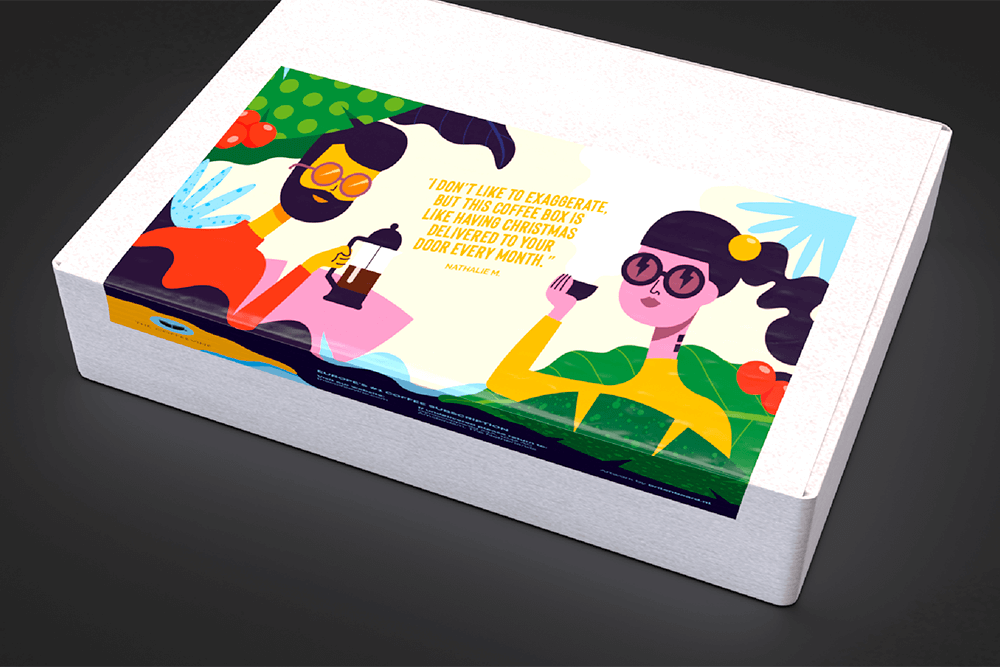