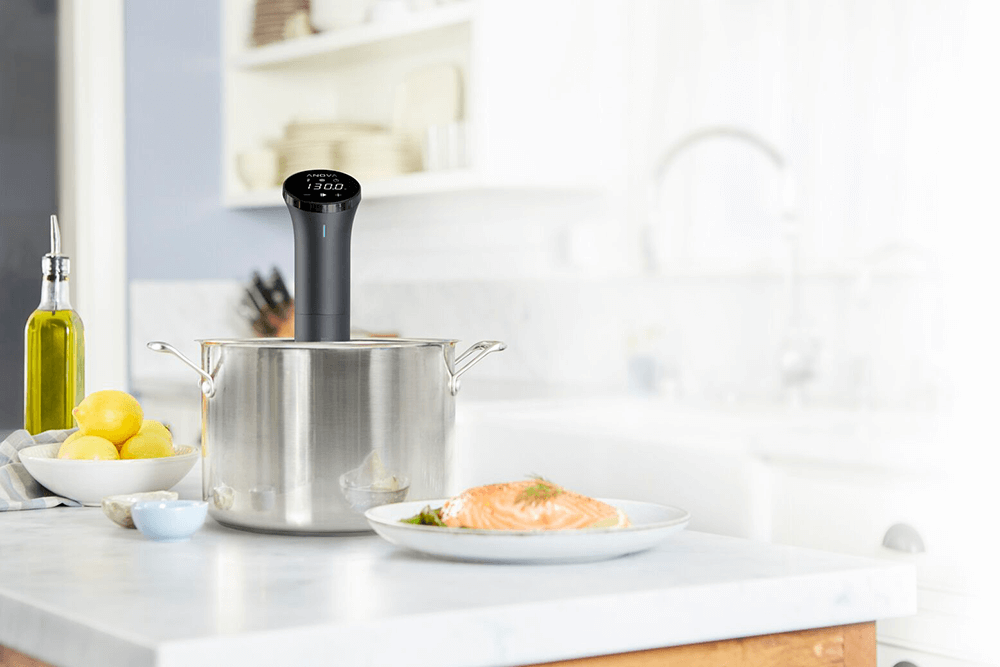 After a long wait, the Sous Vide Series is back! This time with the Anova Nano Review.

Now, they have taken everything they learned to create the Anova Nano a smaller, quieter, connected, lab-grade sous vide Precision Cooker.

The first time we reviewed the Anova Precision Cooker we were surprised by the performance of such a small piece of equipment. So when we saw the new Anova Nova we knew instantly that we had to make a review about it.

The Anova Precision Cooker Nano is small and compact but powerful sous vide machine that will let you cook like a pro. To use, simply attach the cooker to any water-filled pot, put your food in a sealable bag, and set the time and temperature. The Anova Precision Cooker Nano heats and circulates the water to a precise temperature, cooking food to an exact temperature which creates maximum tenderness and moisture retention (without the worry of overcooking).

The Anova Precision Cooker Nano connects to your phone, so you can cook amazing meals by the touch of a button – spend less time tied to the kitchen by relying on the app to notify you when your food is ready to eat.

One of the features that continues to surprise is the precision control we have in such a small device. With Nano, you can cook with 0.1˚ accuracy ensuring perfect results every time.

Like the previous version of Anova, and unlike the Joule, the Anova Nano has a touchscreen display. This is one of its best features, as it means you don’t need to constantly pick up and unlocking your phone while you are cooking just to see the time or temperature. The mobile app is easy to use, and very useful when it´s time to set up the recipe.

The build quality is another thing that we liked in this equipment. Made of black heat-resistant plastic, that gives you the sensation of a super high tech product. The front of the Nano features a thin strip of light, which indicates when the water is heating up, or when it’s hit temperature. It’s also has a speaker that gives you an audio signal to tell you when the water is at the right temperature.

The only thing we miss in the Anova Nano is the wi-fi connection. You can only connect to Anova Nano via Bluetooth, this isn’t a deal-breaker, but some times can be a pain in the ass. Sometimes it can result in asynchronous information being exchanged between the Nano and the app.

At The End Of Anova Nano Review

After a few weeks testing the Anova Nano we really believe that this is one of the best entry-level sous vide machines you can find. Although it has less power then the direct competitors, the Anova Precision Cooker and joule, the Nano performed incredibly well in our tests.

If you are looking for your first sous vide machine you definitely should take a look at Anova Nano. The affordable price, the build quality, the On-screen controls, and great precision make this equipment an incredible choice.

The design, the intuitive and helpful app, and a low price make, the Anova Precision Cooker Nano one of the best sous vide machine on the market. 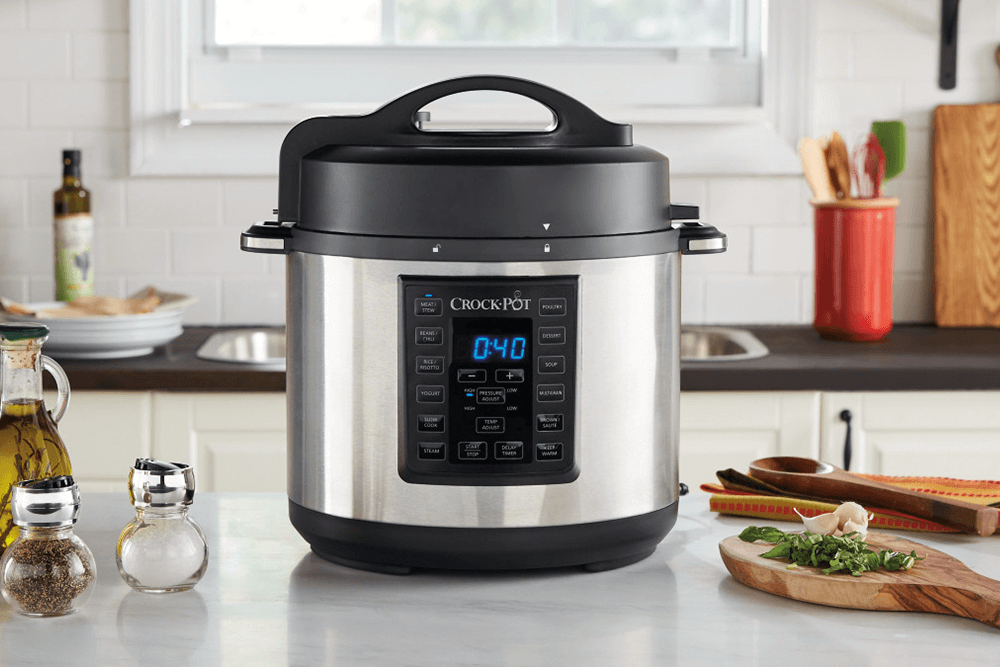 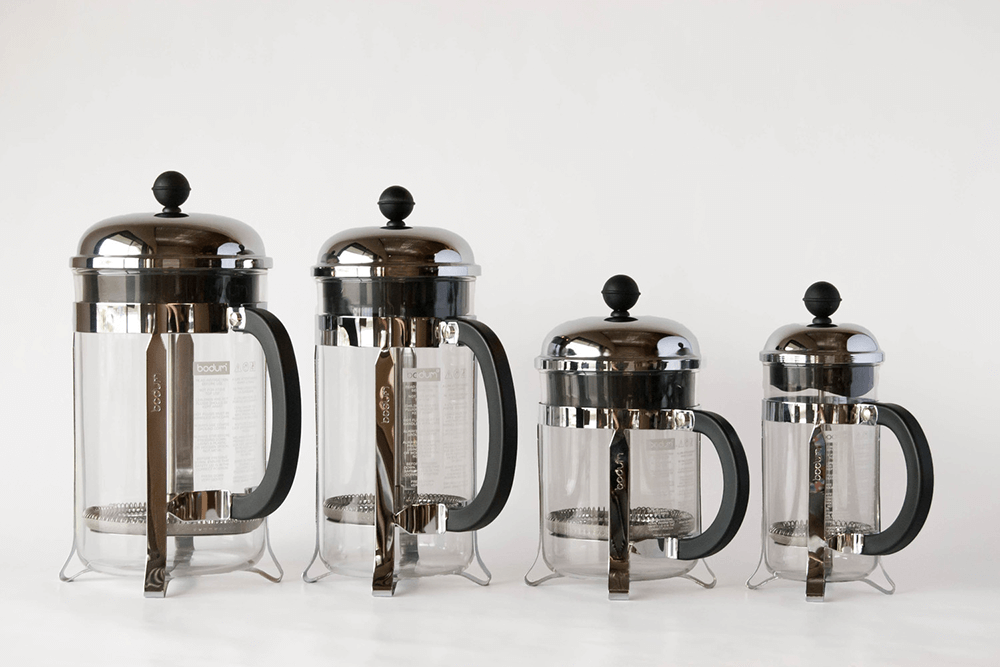 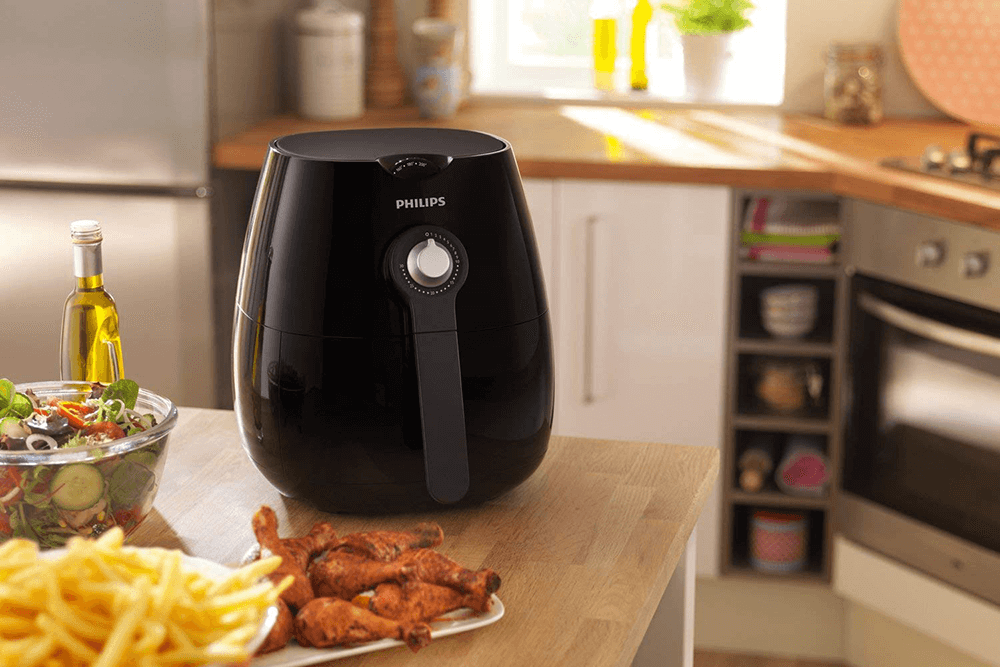