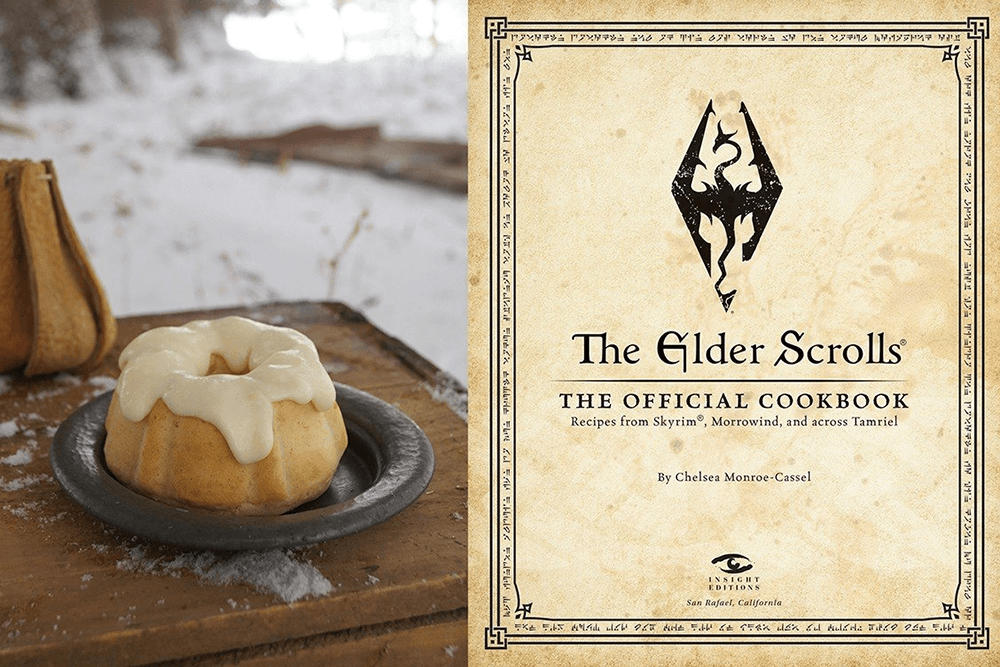 Inside The Elder Scrolls: The Official Cookbook

For this week cookbook review, we decide to bring you something completely new to our website. This time we decide to make an article for all the gamers out there! With this in mind, we decide to bring you a review of The Elder Scrolls: The Official Cookbook. This will be the start of a new series of reviews, the “Video Game Cookbook Review“, so if you love gaming as much as you like to cook you will love this series!

With this cookbook, you will feast your way through Skyrim, Morrowind, and Tamriel. Immerse yourself in the diverse cuisines of the Nords, Bosmer, Khajit, and beyond with these recipes inspired by food found in the Old Kingdom. With over sixty delicious recipes for fan-favorite recipes including Apple Cabbage Stew, Sunlight Souffle, Sweetrolls, and more, The Elder Scrolls: The Official Cookbook will delight every hungry Dragonborn.

Based On The Award-winning Series

If you’ve ever found yourself playing Skyrim and thinking “man, that sunlight soufflé would really hit the spot right about now” look no further! Bethesda and Insight Editions have you covered with The Elder Scrolls: The Official Cookbook. Release last week, on March 26, this cookbook offers you 60 fan-favorite recipes that will pair perfectly with a gaming session.

A great thing in this book is that all the recipes are labeled with difficulty levels. This is great because it allows you to match your skills levels with the recipe. Another plus addition to the recipes is the brief excerpt, that gives an explanation of how the food connects to the franchise’s expansive lore. The build quality of this cookbook is also something that it’s worth talking about. The cover is incredible, and the vivid full colors of the pages make any fan to want to fire up Skyrim again.

The photographs are something that we really like in this cookbook. The attention to details is amazing! When you look at these photos it’s is like entering the world of Elder Scrolls. There are so many references to the game, that will even find spice mixtures, such as Nord Spices, to serve as a base for dishes from that culture.

Final Thoughts About The Elder Scrolls: The Official Cookbook

The Elder Scrolls: The Official Cookbook it's one of the best video game cookbooks, which will make you travel to the world of Elder Scrolls. 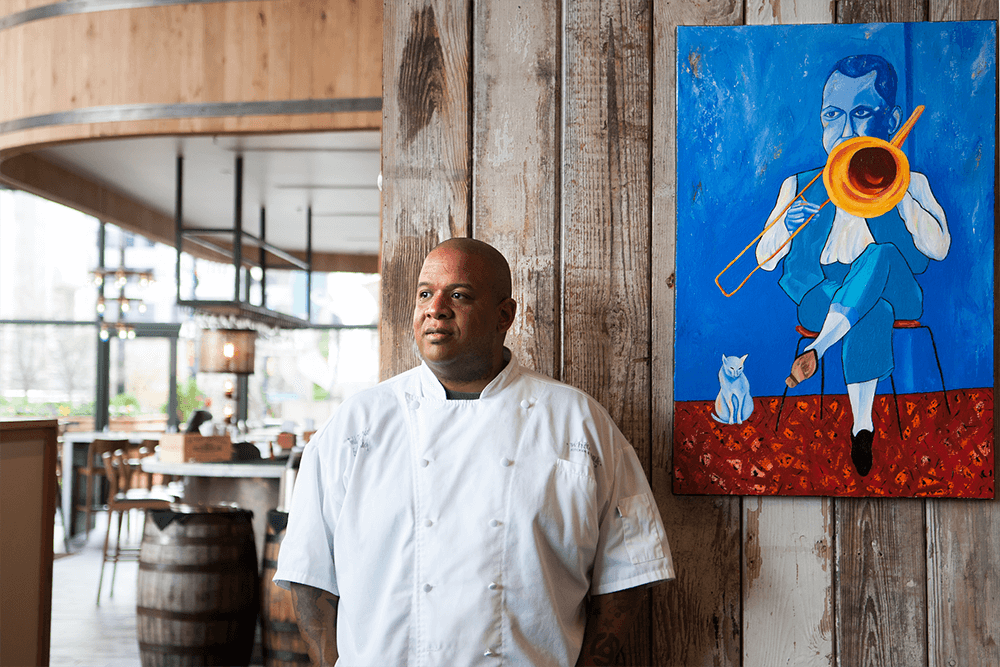 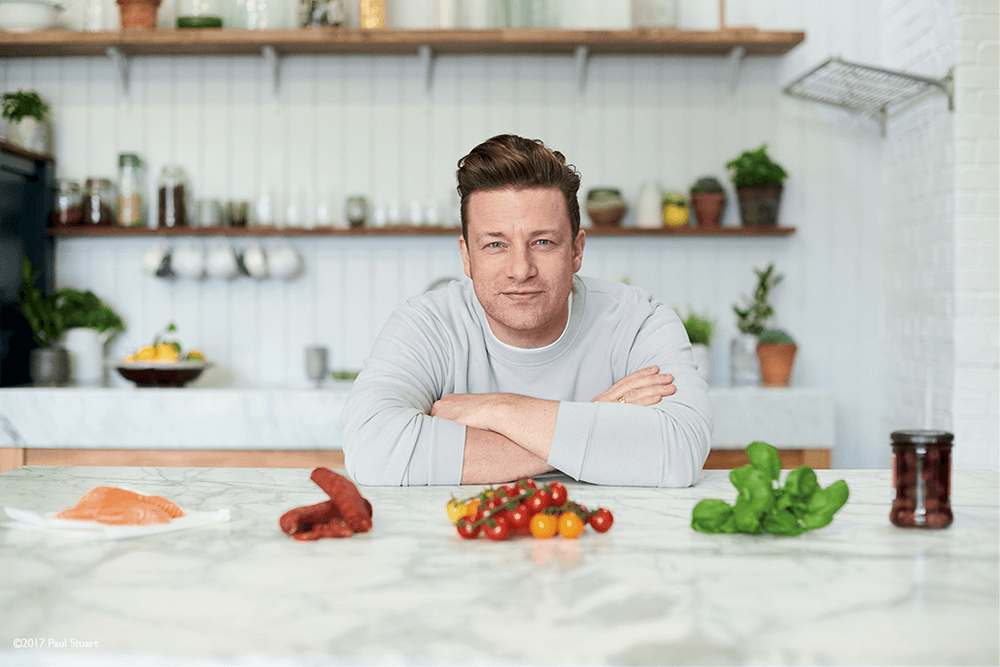 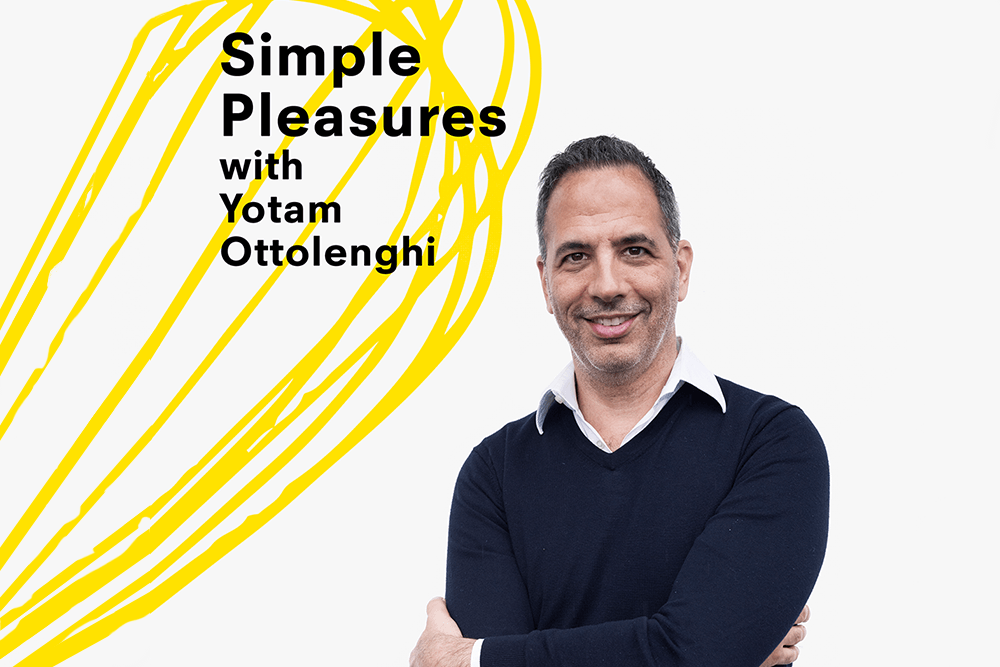 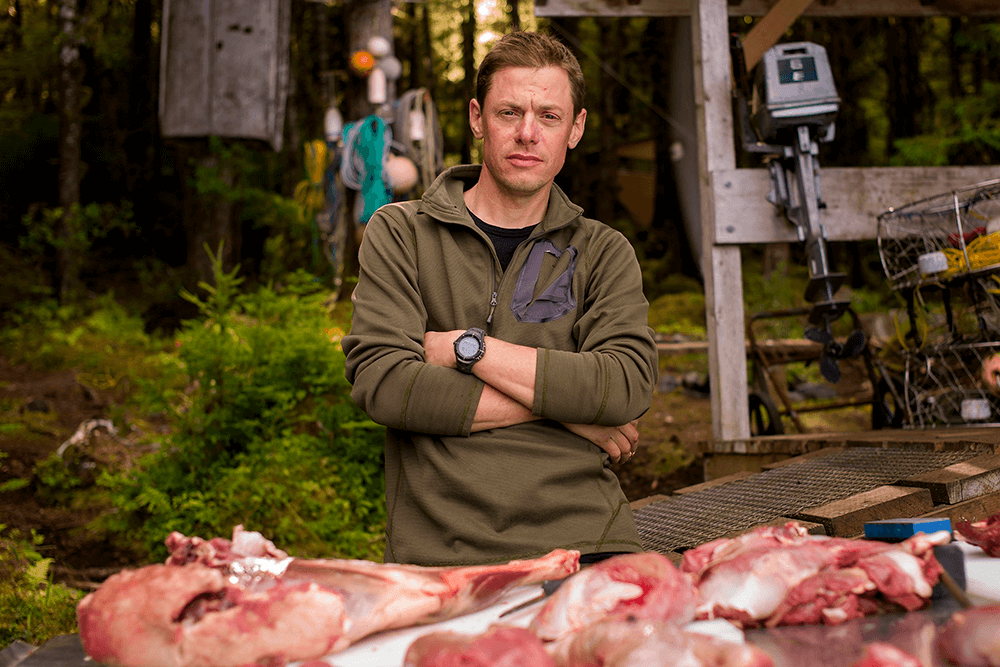