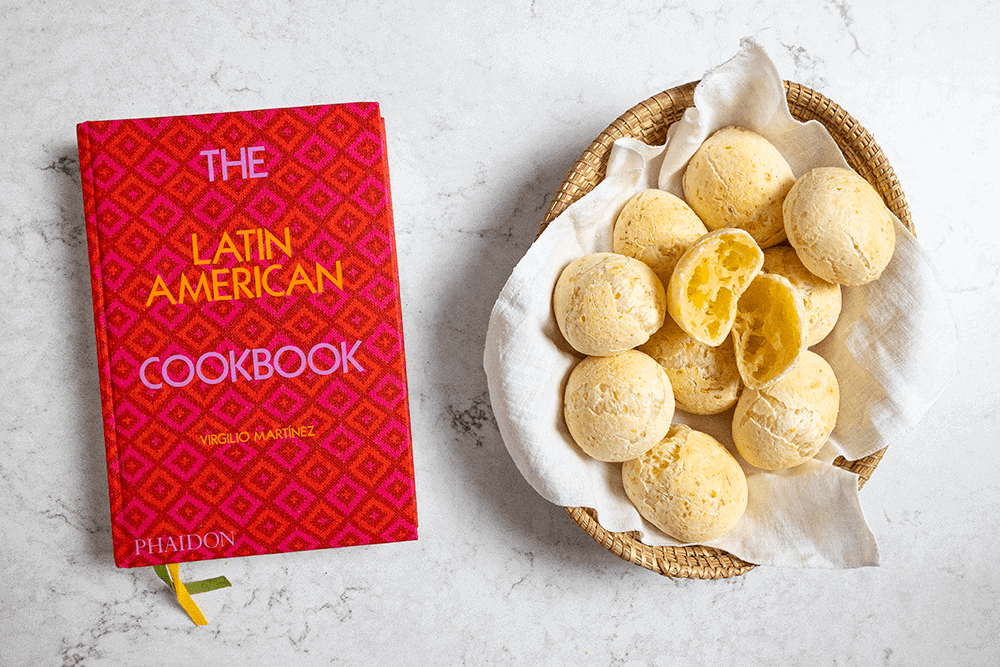 Brazilian Cheese Rolls: One of the Best Brazilian National Dishes

‍Brazilian Cheese Roll, or pão de queijo, is an unleavened, naturally gluten-free roll with a thin shell and elastic center that is ubiquitous in snack bars and bakeries all around Brazil.

Its exact origins are murky, though it is believed that slaves in the state of Minas Gerais made a simple bread from leftover yuca starch, or tapioca, on farms where wheat didn't grow well.

Later, probably in the late nineteenth century when the dairy industry in Minas began to develop, milk and cheese were added. 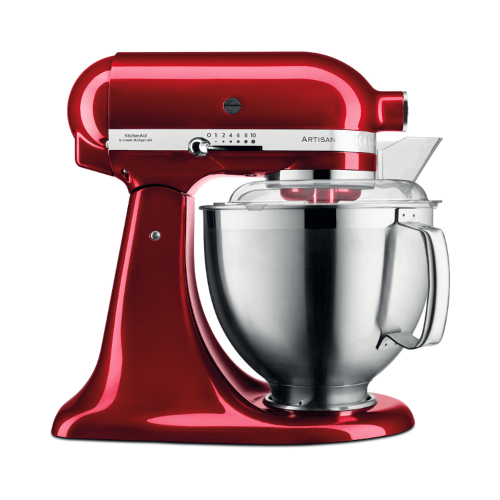 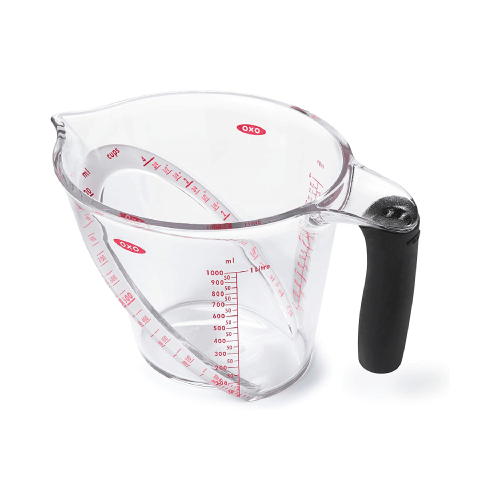 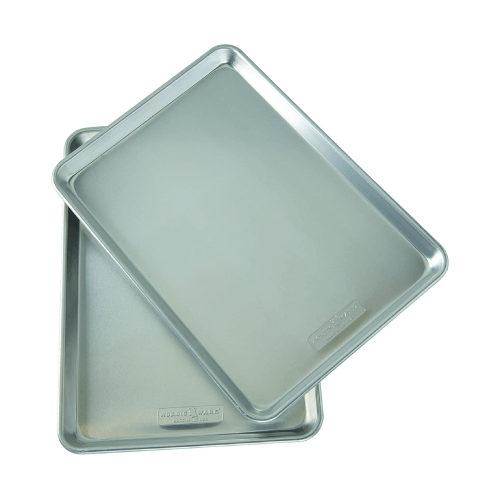 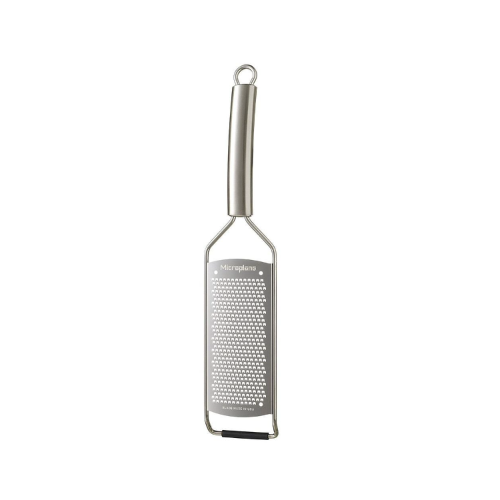 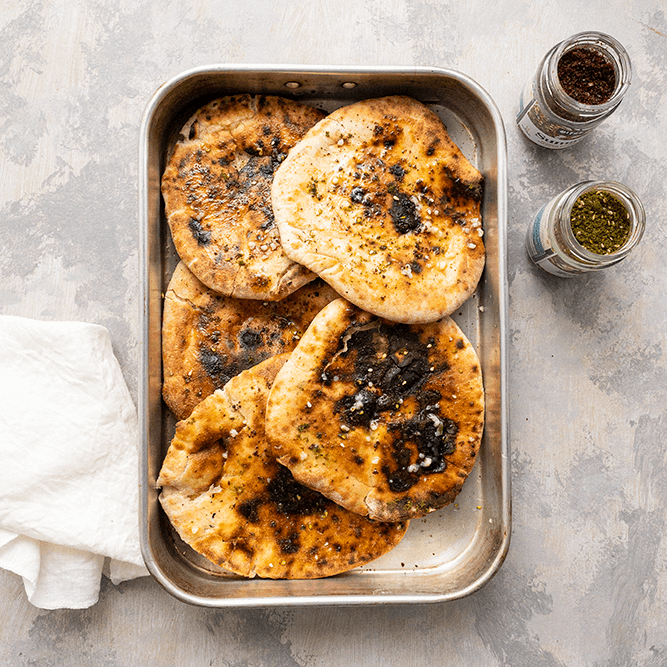 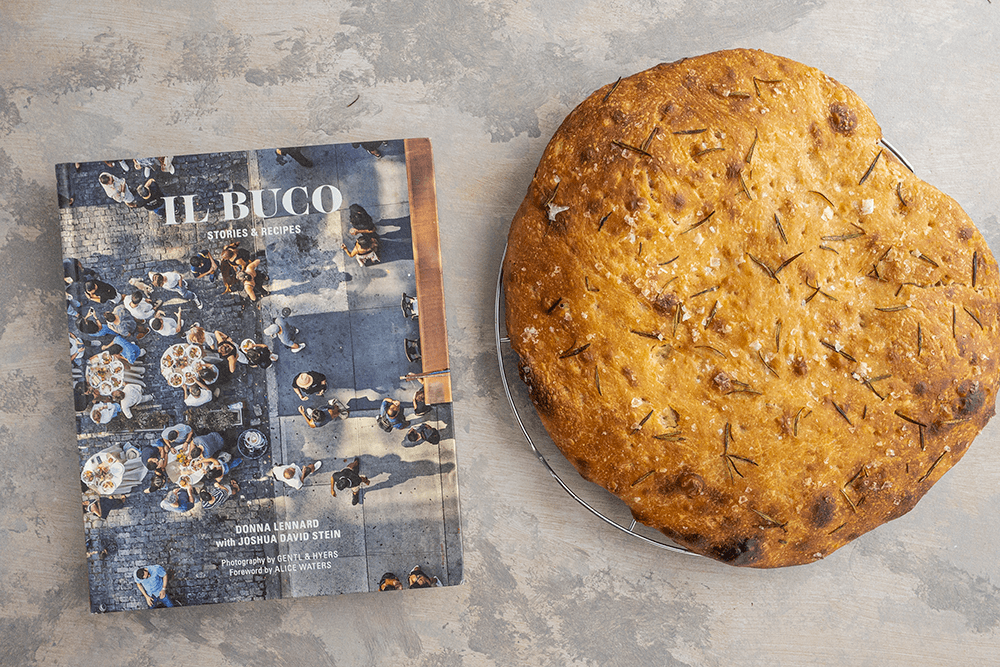 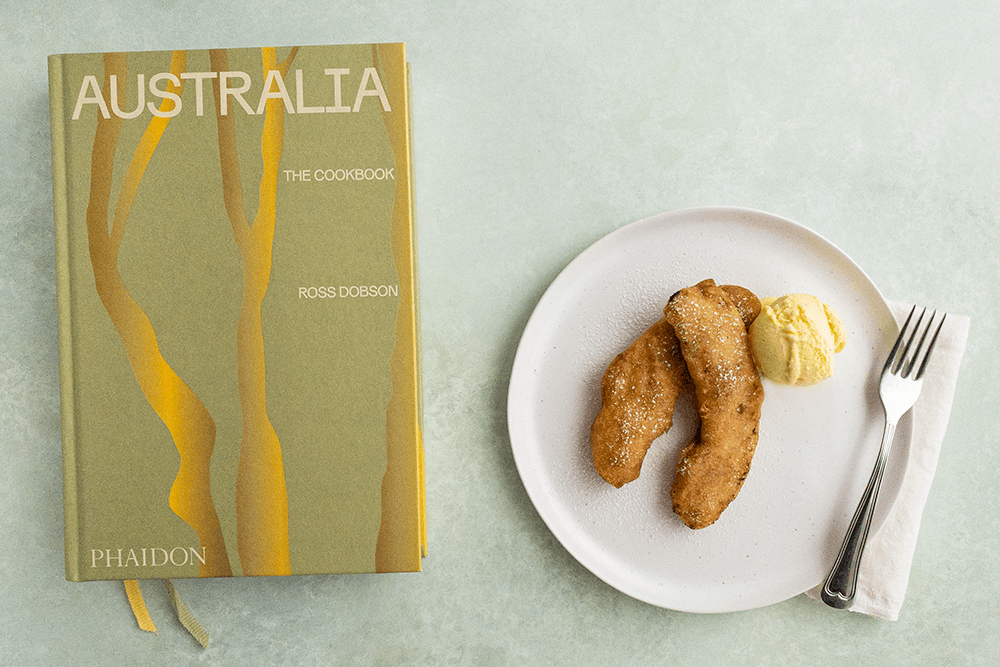 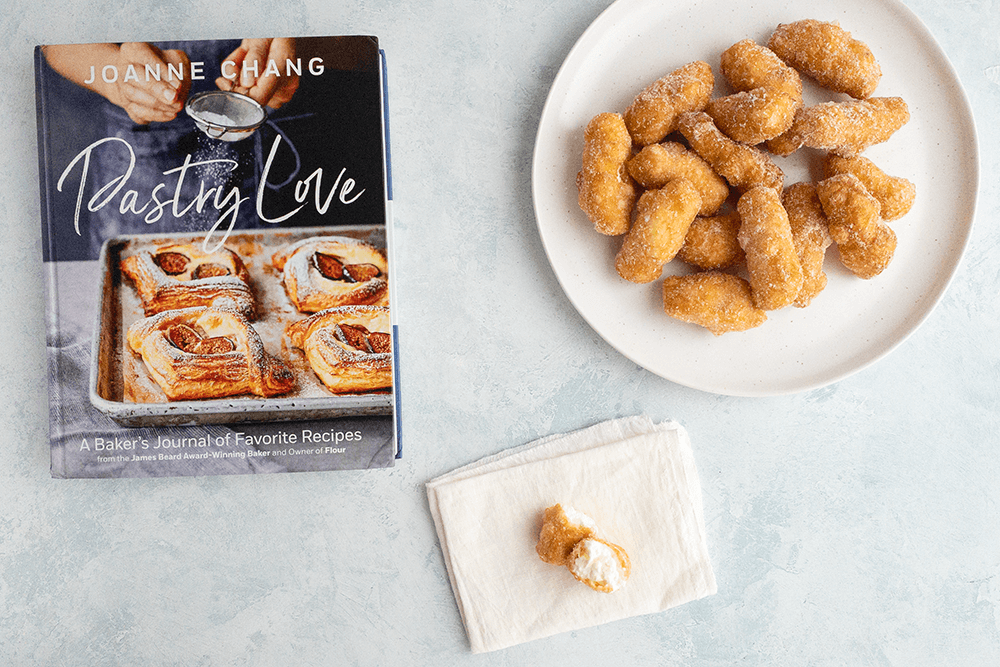