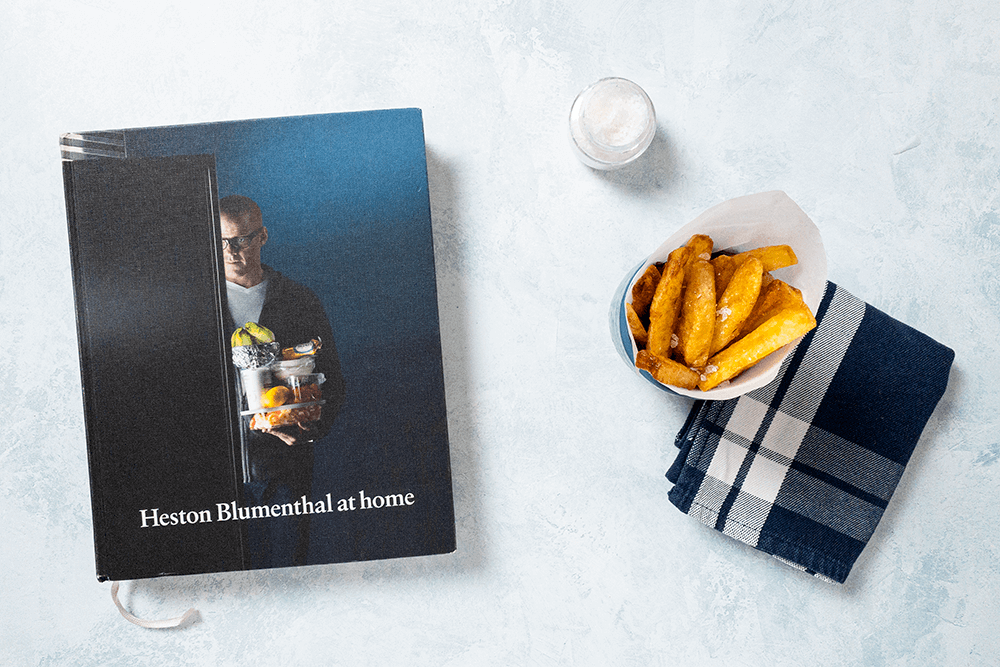 For today's We Cook Book Recipe, we decided to bring you the famous Triple-Cooked Chips Recipe from Heston Blumenthal at Home cookbook.

Heston as become obsessed with chips around 1992, even before he opened the Fat Duck, and this is probably his first iconic recipe. Since then, these chips have been appearing in restaurants and pubs all over the place. Achieving the crisp, glass-like exterior depends on getting rid of moisture from the portão and creating little cracks in the surface where the oil will collect and harden, making it crunchy. 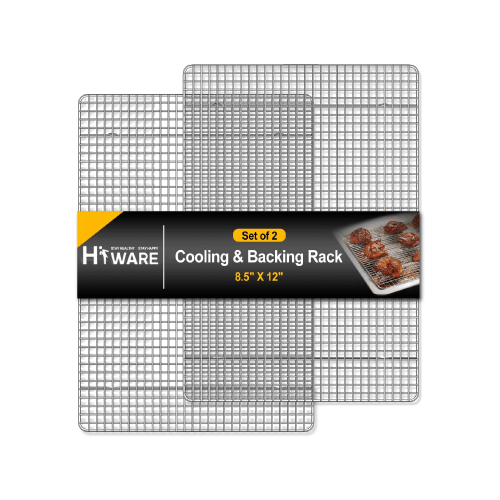 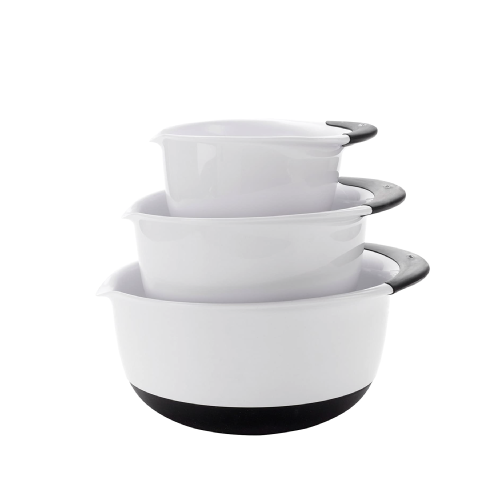 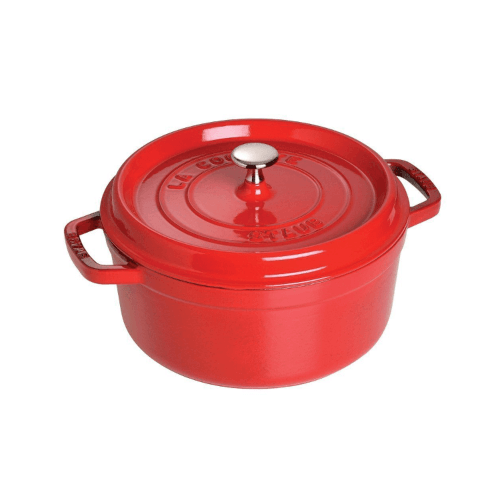 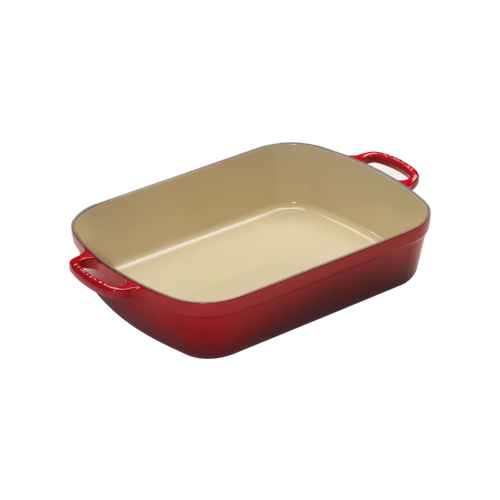 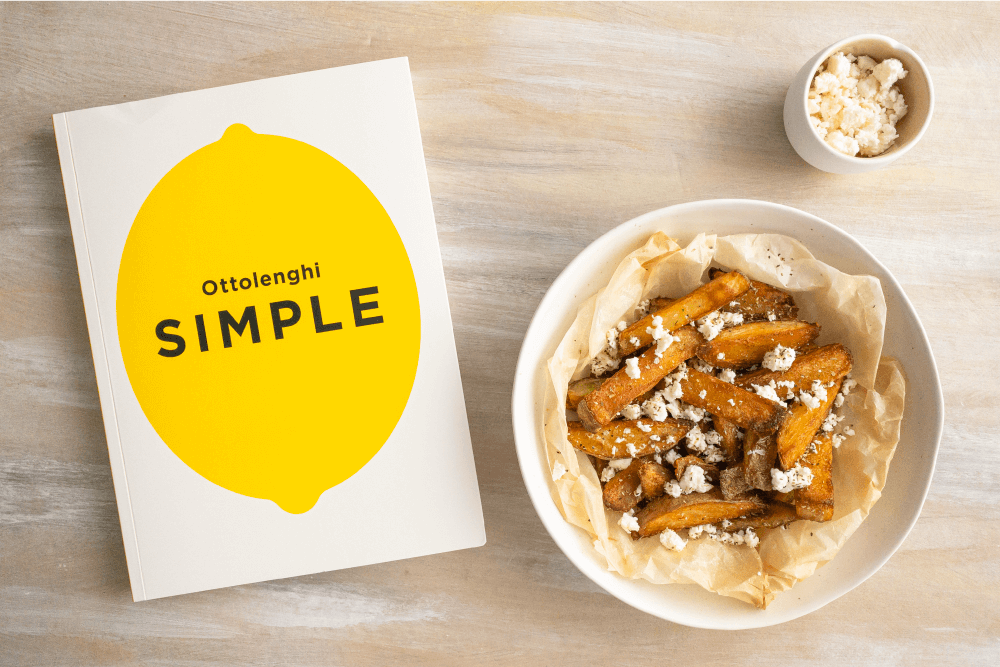 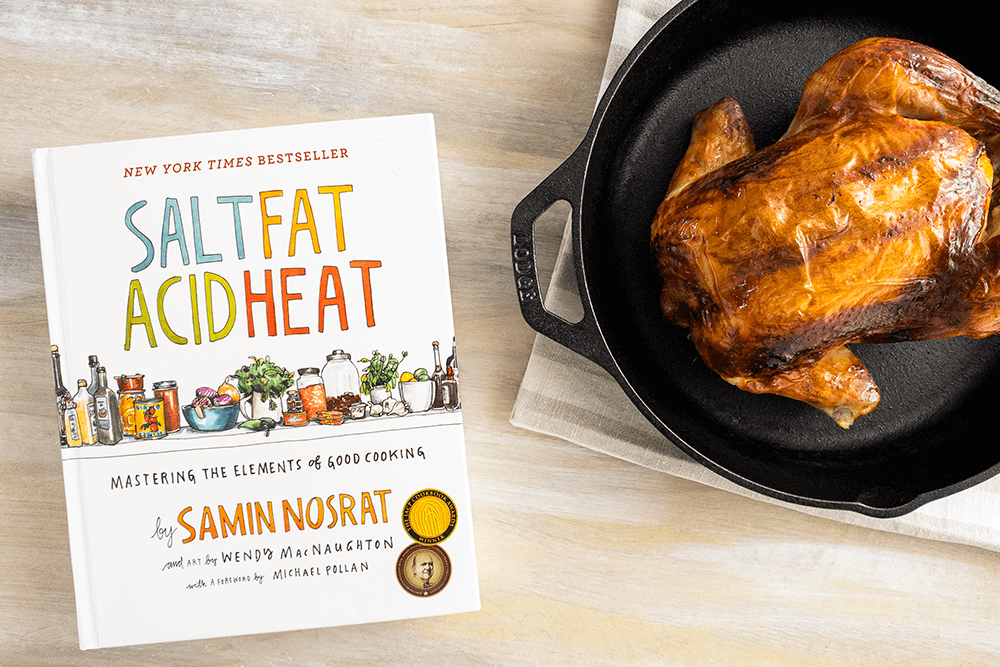 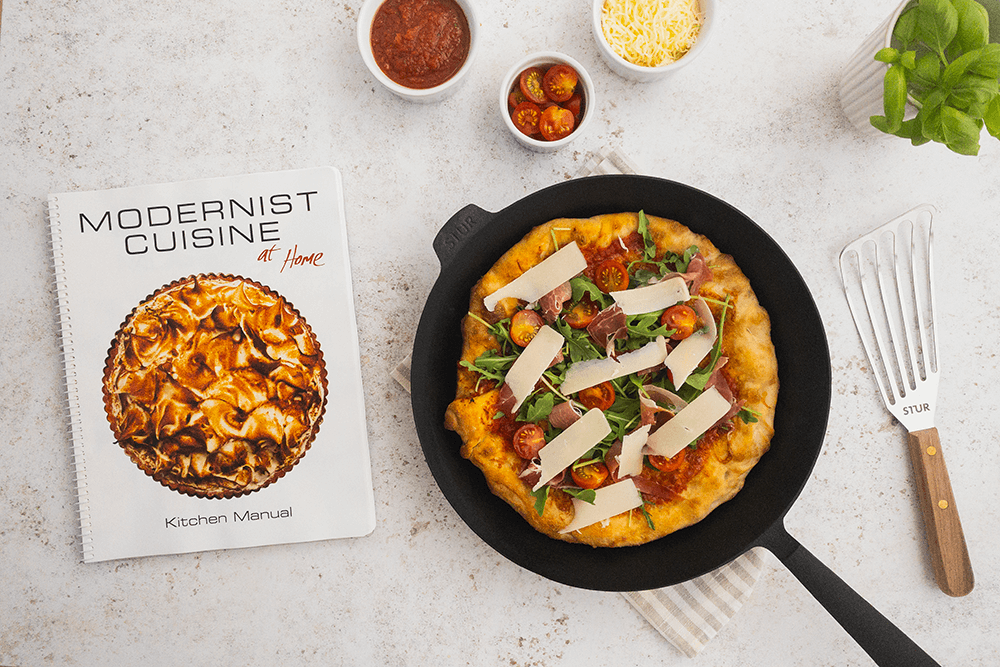 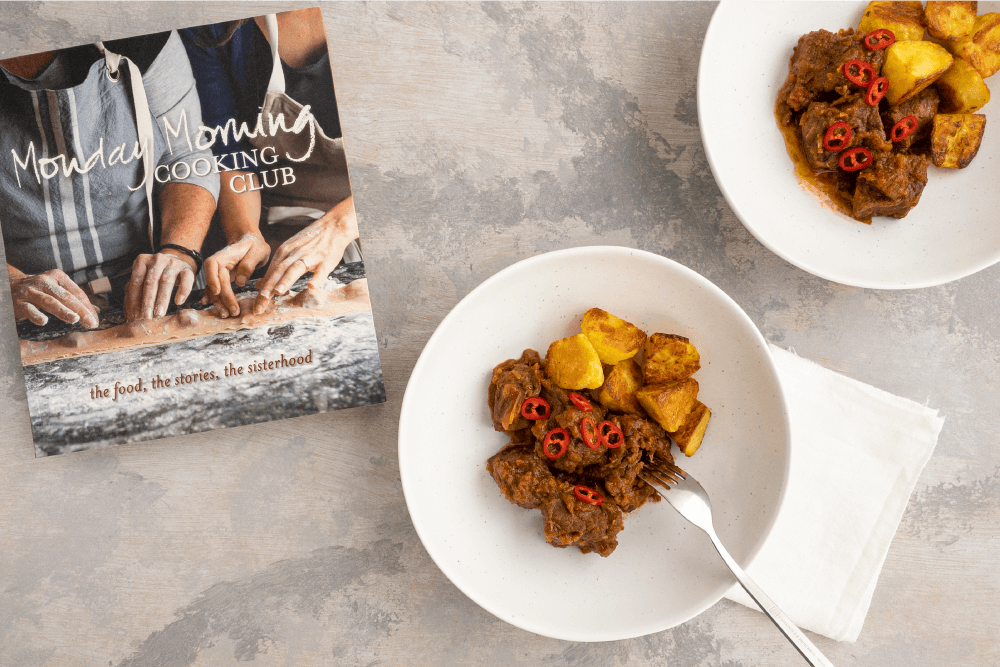